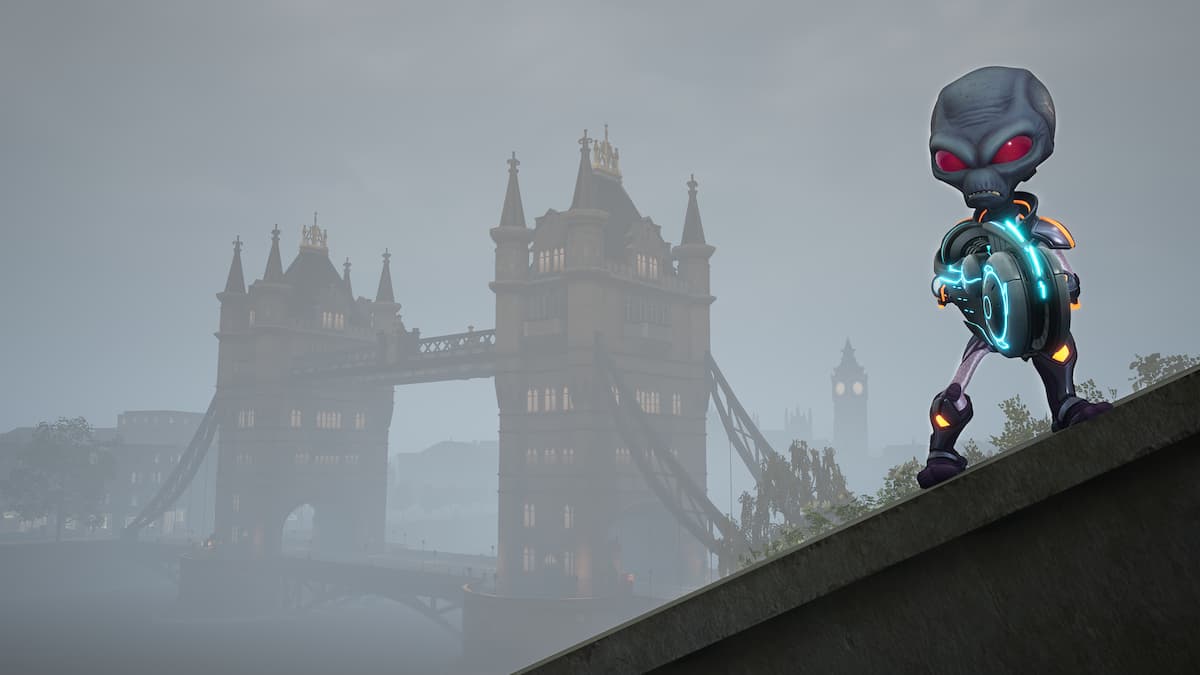 The Nintendo Switch is one of our favorite video game consoles of all time. Sure, it is much lesser powered than the beefy PlayStation 5 and Xbox Series X, but the ability to take home console-quality games with you wherever you go is a novelty that we will never get tired of when we can get it. That being said, because of that difference in power, sometimes the Switch is left behind and gets games much later than other platforms, if they ever get it all. Will Destroy All Humans! 2 Reprobed eventually come to Nintendo Switch?

Related: Will Destroy All Humans! 2 Reprobed be on PlayStation 4 and Xbox One?

Is Destroy All Humans! 2 Reprobed going to release on Nintendo Switch?

As of this writing, there is no confirmation whether Destroy All Humans! 2 Reprobed will ever eventually come to Nintendo Switch. When the game launches, it will be available for PC, PlayStation 5, and Xbox Series X, but the hybrid console has had no mention up to this point.

If you played the first game, you might remember that Destroy All Humans! originally released only for those main platforms as well, but about a year later did come to Nintendo Switch after the developers had a chance to port the game over fully. It may be the same case here, but we can not say either way without confirmation. We will update this article when we have more information.

If we were to speak speculatively, we would say that since the first game came to Switch, we imagine that the second one will as well, maybe about a year later than the original release, like the first one. That being said, this game will require more power to run it because of its larger and more dense maps with increased destruction going on, so there is a chance it might not. 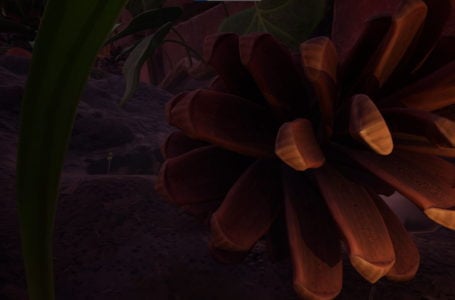 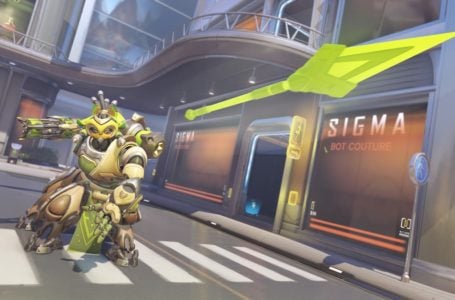 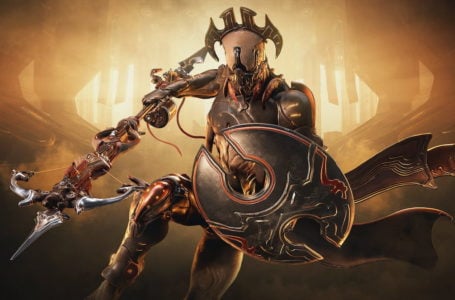