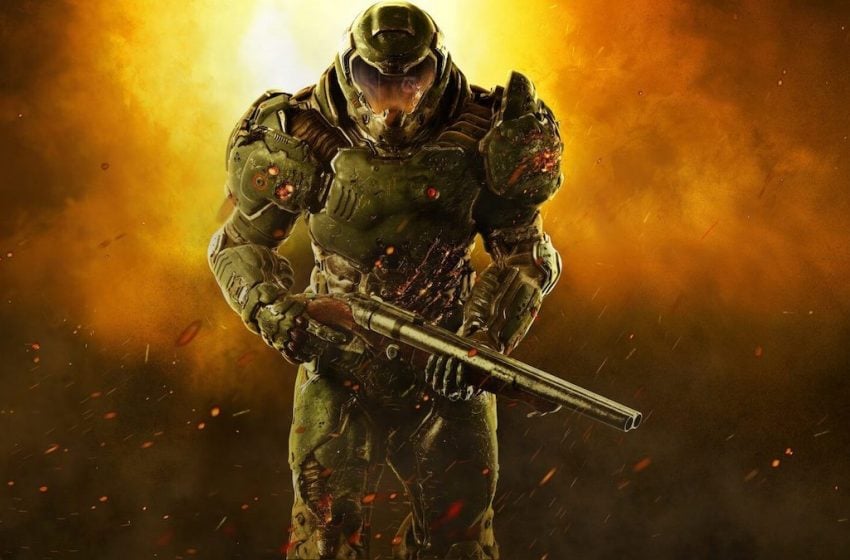 After being delayed to Mar. 20th, 2020, Doom Eternal has finally released for PC, PlayStation 4, and Xbox One. Microsoft has a top-rated subscription service called Xbox Game Pass that allows subscribers to download and play over 100 video game titles straight to their hard drive on both Xbox One and PC. As time has gone on, they slowly get more prominent and more popular titles to come to the service.

Unfortunately, at this time, Doom Eternal is not on that service. While every Xbox Game Pass Studio releases in the program, Doom Eternal is published by Bethesda, but that is not to say that it will never happen. The previous game in the franchise, Doom (2016), eventually came to Game Pass in August of 2018, over two years following its original release, and is still available on the service today.

While the newest game is not available on Game Pass yet, you have an excellent chance to play another brilliant Doom game that reinvented the franchise and made Doom Eternal possible. 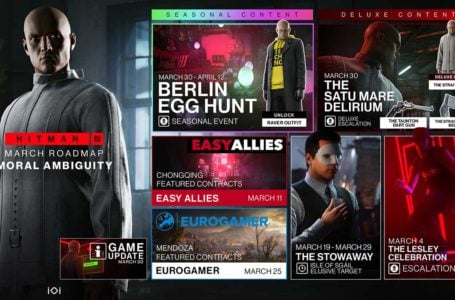 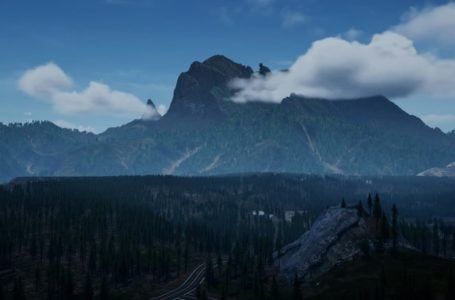