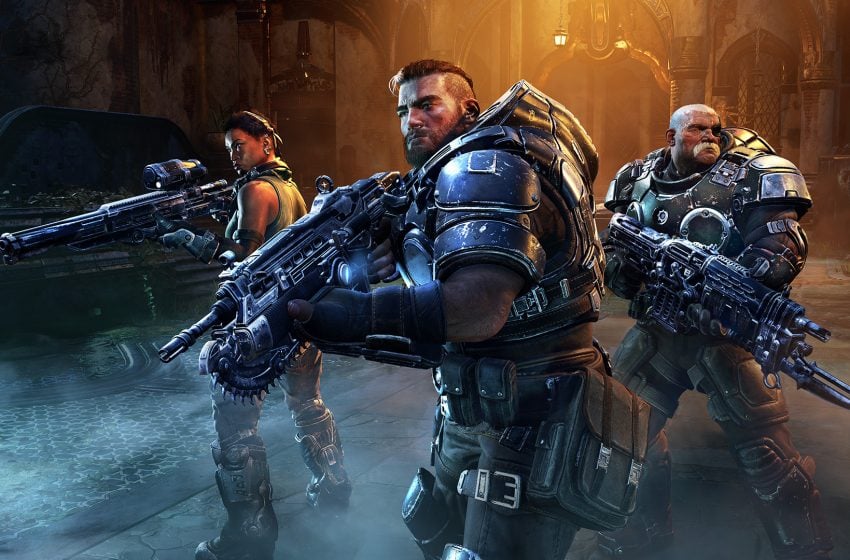 Image via The Coalition

Microsoft offers the Xbox game pass as a subscription service for those who want to pay a monthly amount to have access to a wide variety of games. You can play Sea of Thieves, Gears 5, Bleeding Edge, The Outer Worlds, Astroneer, Bad North, and many others. Some of these games rotate out, allowing subscribers to try something new. Because Microsft has had big triple-A games available on the game pass, will Gears Tactics also be available?

It features a new way to experience Gears of War through a turn-based strategy game, similar to the XCOM franchise. Because Gears Tactics is eventually coming to the Xbox One, console players can expect plenty of controller support. It’ll be Gears of Wars first foray into the strategy genre, but if the mixture of fast-paced combat and power-focus of the heroes blends well with the turn-based genre, you shouldn’t feel too out of place. It’s all about placing your heroes in the correct position to fight an overwhelming force of foes, defending your squad against waves of enemies.

As long as you have an Xbox game pass subscription for your PC version, you should have access to Gears Tactics. The game will likely come to the Xbox One with the same game pass deal when it does release to the console. Once that subscription is up, though, you will need to purchase the game to have access to it or resubscribe to the Microsoft service.

How to renew MyTeam contracts in NBA 2K21 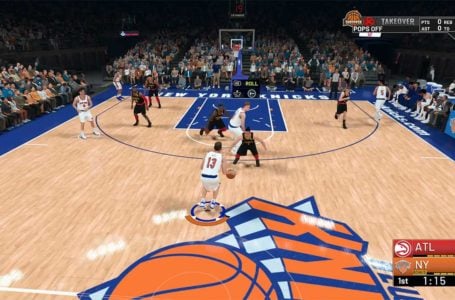 How to skip high school and college in NBA 2K21 MyCareer 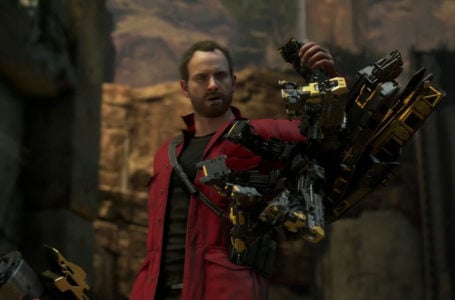 Is Ant-Man playable in Marvel’s Avengers?