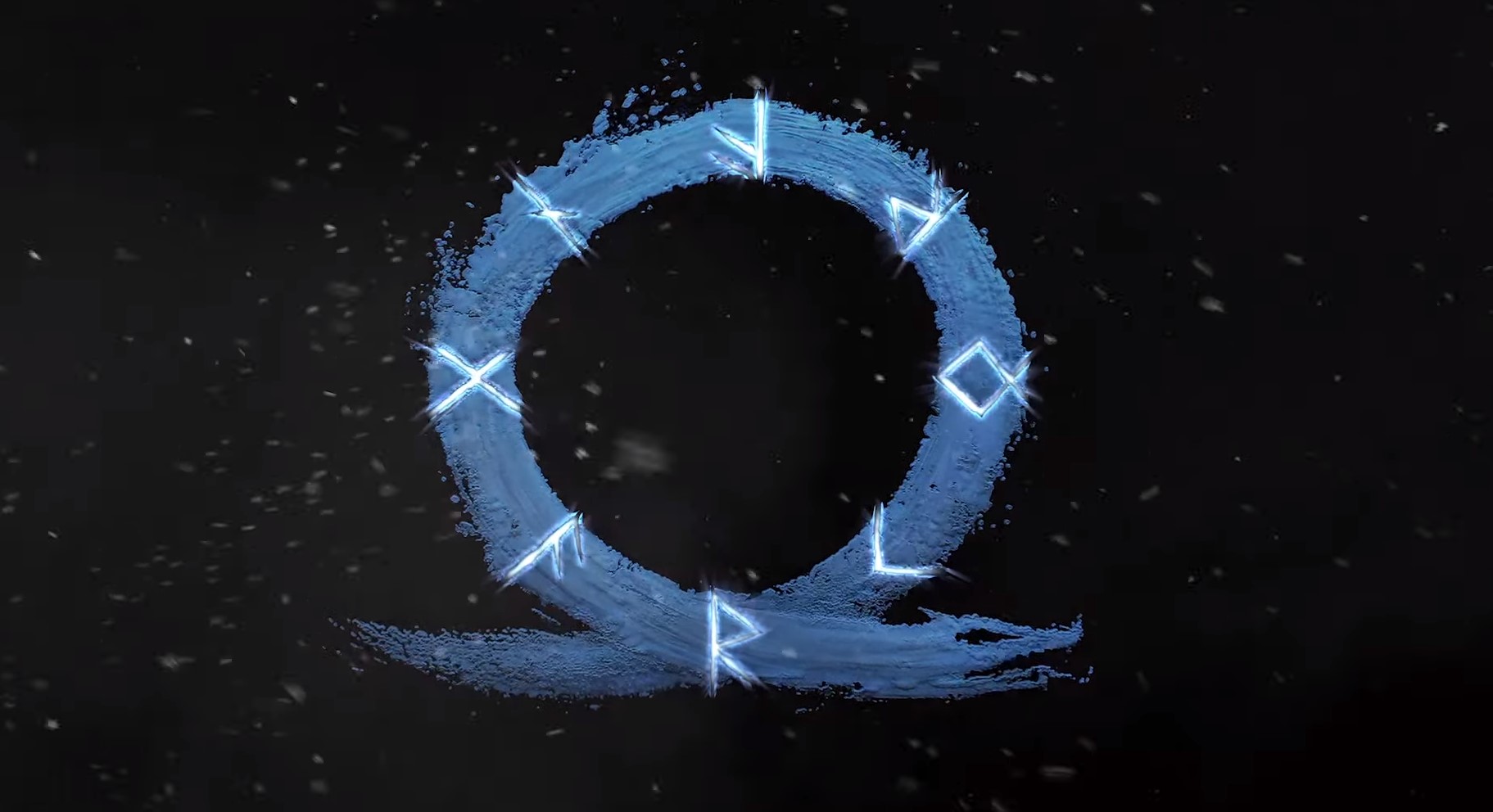 Sony has played it fast and loose with their exclusive titles, such as Horizon: Zero Dawn making its way to PC on Steam, and before that, Death Stranding. Sony has commented that it plans to bring more its exclusive titles to the PC market to expand to that playerbase, providing more options for players to experience these games on their hardware choice. With the announcement that the Dark Souls remaster for the PlayStation 5 is coming to PC a few months after, can we expect it for God of War: Ragnarok?

Unfortunately, that answer is up in the air. Ragnarok’s development had only been announced at the end of Sony’s livestream showcasing the price of the PlayStation 5, and that players could expect to submit their pre-order pretty soon. The brief teaser of the game was light, and following the announcement, we learned from renowned industry expert Geoff Keighley shared in a tweet that, “GOD OF WAR Returns in 2021. #PlayStation5.”

With God of War: Ragnarok being so far out in 2021, we can’t expect to see any detailed information of where it could go. We can immediately rule out that it will be a PlayStation 4 title, though. Other games, such as Horizon Forbidden West and Marvel’s Spider-Man: Miles Morales, launching closer to the PlayStation 5’s day one release, will be on PlayStation 4, though. God of War: Ragnarok is far out enough to not be considered on this list.

We don’t know for sure, and we’ll learn more when we reach 2021 and when developers SIE Santa Monica Studio have more to share, beyond a brief teaser.