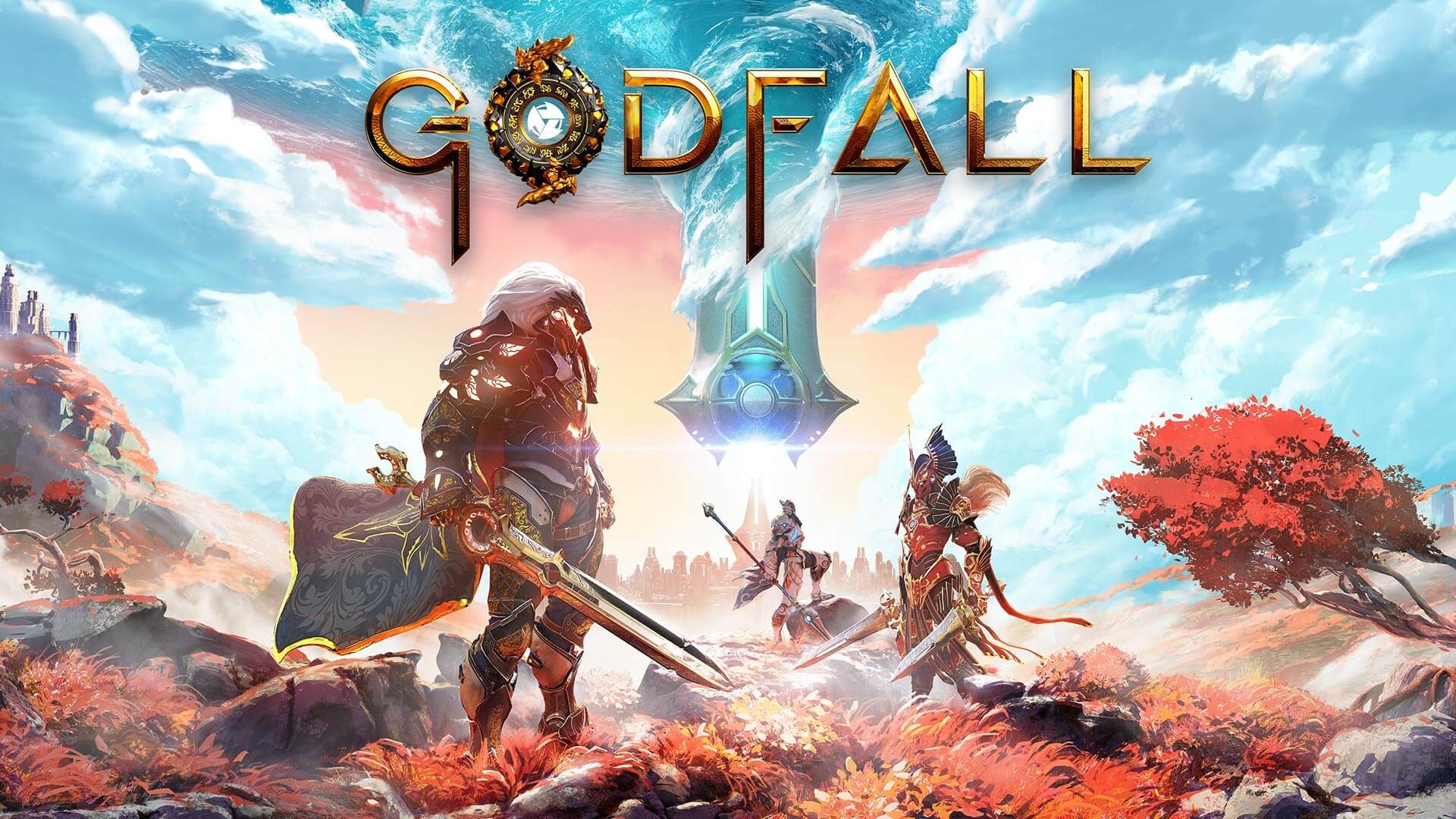 Godfall was announced back at The Game Awards in 2019, and the game’s trailers have managed to build a lot of hype around it. Godfall is developed by Counterplay Games and is slated to release in 2020.

Godfall was the first game to be confirmed to release on the PlayStation 5, and it will be releasing on PC as well. However, many fans are wondering if the game is coming to Xbox or not.

Unfortunately, the game is confirmed only for PS5 and PC as of now and an Xbox release is not in the cards. That being said, Godfall is a timed-exclusive, which might keep the possibility of an Xbox Series X port open in the future.

Considering the hype this game has, it seems like the game will be doing pretty well on launch. While the release date is still unknown, it is likely that it will be launching around the launch date of the PlayStation 5, since most games are targeting that time window to bolster the PlayStation 5’s launch.