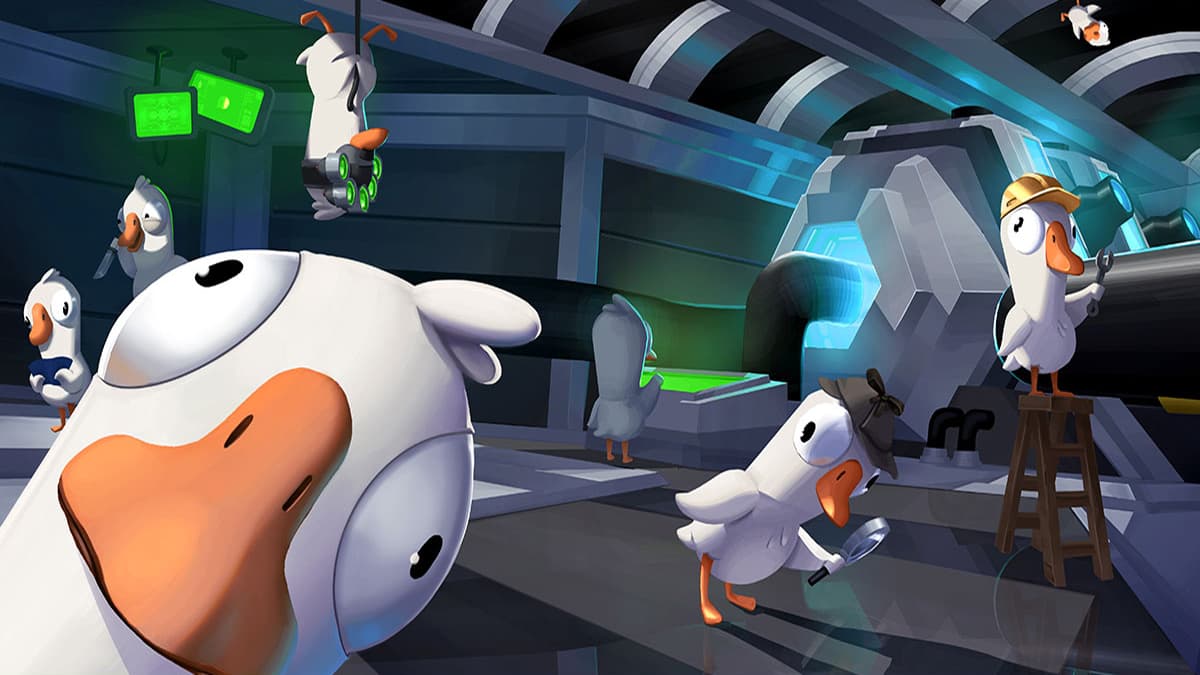 Every year, we see many games made to imitate the most popular games around. In 2020, Among Us took over the gaming world and was the talk of the town. Since then, it’s no surprise that we have seen many games that revolve around a team of Impostors infiltrating another team and taking them down before being caught. Is Goose Goose Duck the same case here?

Goose Goose Duck is very much like Among Us. Anyone who plays as a Goose is essentially a Crewmate, and Ducks are Impostors. Like Among Us, meetings are called when a murder has occurred, and players can vote out a suspicious player.

While Goose Goose Duck and Among Us have the same premise, it doesn’t mean they are the same game. Goose Goose Duck beat Among Us to implement roles and has many more that change up the game. Just because the games have a similar premise does not mean that they are carbon copies of each other.

Additional differences between the two include Goose Goose Duck having a functioning in-game voice chat feature, larger lobbies, and more game modes to choose from. Since it got so big, Among Us has increased its lobby sizes to be closer to the other game and has teased additional game modes in the future. Voice chat, though, has not been discussed.