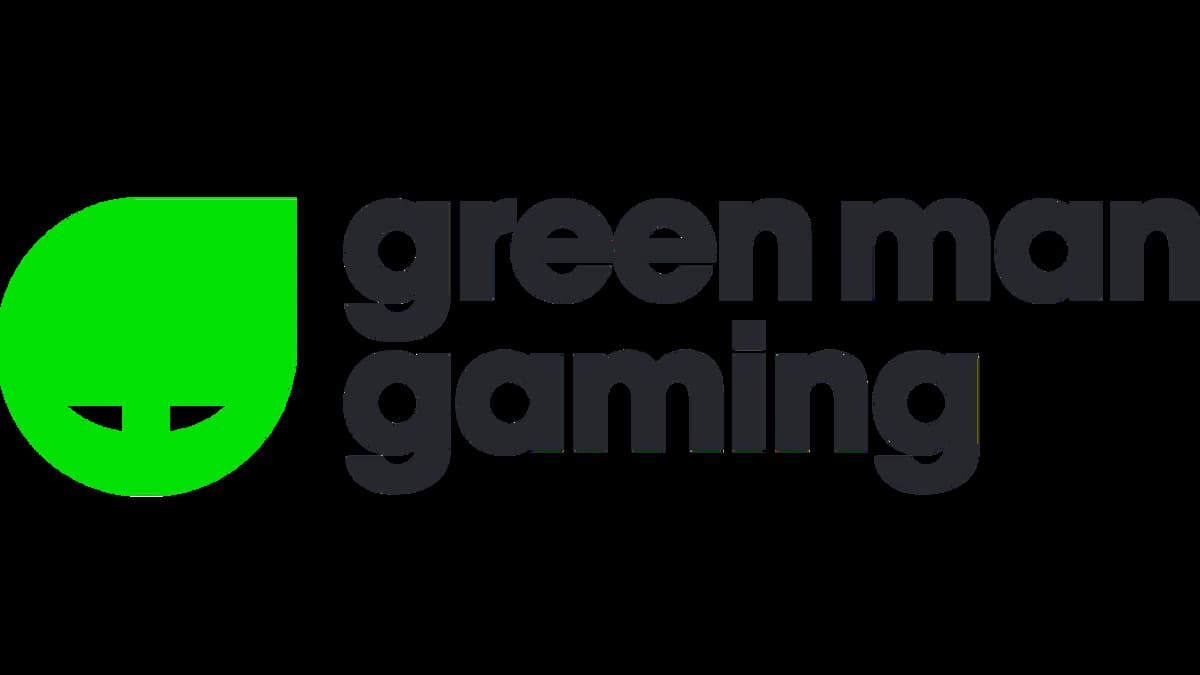 Many websites have sprung up over the years to accommodate the growing consumer demand for video game codes. There’s a wide variance in the safety and legitimacy of these sites. In particular, some marketplaces use or host unverified third parties who could acquire codes through unscrupulous means. Other websites, however, are much more reliable due to strict policies and standards.

Green Man Gaming is a game code storefront that started up back in 2010, with its current base of operations in the UK. It primarily sells PC games and software, also features keys for other consoles such as PlayStation and Xbox. The site has gone from fairly obscure to one of the largest game code marketplaces, rivaling other storefronts like GOG and Origin. Green Man Gaming has a VIP membership for frequent buyers and even its own forum.

Green Man Gaming is popular and one of the most trustworthy sites because it works directly with publishers and developers to acquire its codes. Unlike many other sites that gain them through unverified third-party sources, all GMG games come from completely verified sources. On Trust Pilot, it has over 19,000 reviews and a 4.7 out of five overall rating, with 80% excellent ratings and only 5% bad ratings.

Over the years, Green Man Gaming has only had a single controversy, in 2015 with The Witcher 3. Developer and publisher CD Projekt Red accused the site of obtaining keys for the game through an unverified source. GMG released a statement soon after that stating it was forced to use third-party codes after failed negotiations. This controversy also resulted in a policy change, in which the site now states both the source of game codes and the exact delivery date if it’s a preorder.

Green Man Gaming is both a legitimate and safe website to use. Thanks to its partnerships with major companies and high level of transparency, buyers know the precise source of their game keys, and all revenue goes back to the publishers and developers.