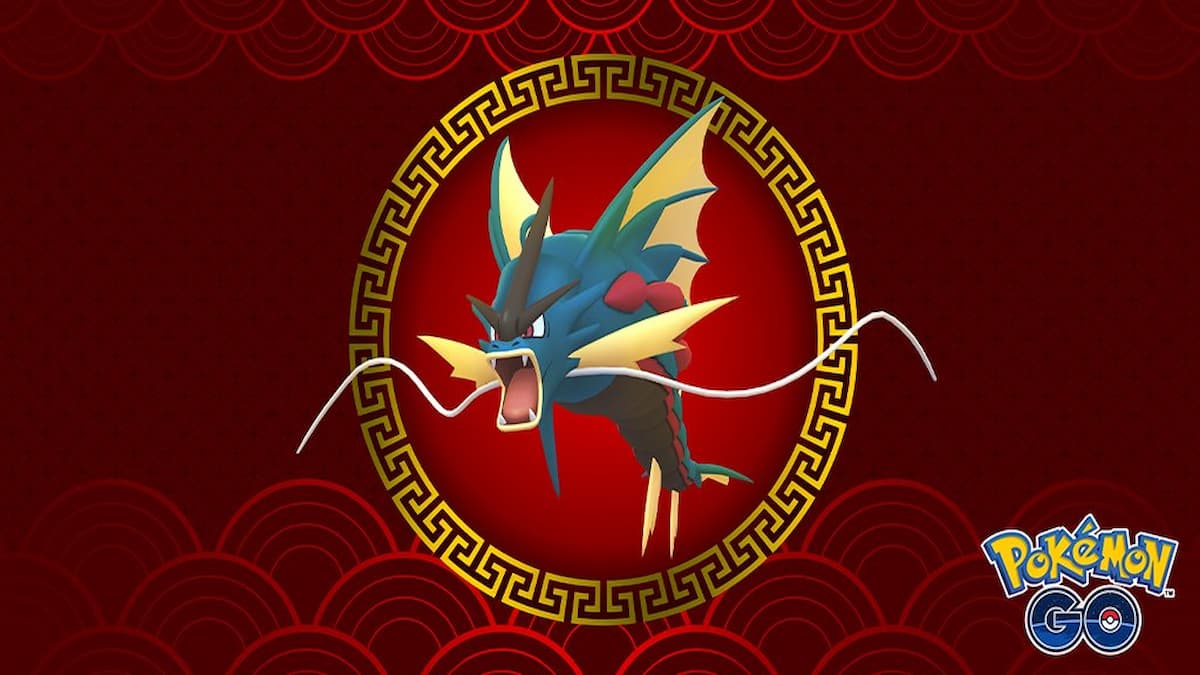 The mega Pokémon in Pokémon Go are some of the stronger options you can go with in the game. They have monstrous stats, making them an ideal choice to take on any five-star raid where you want to capture a particular legendary Pokémon. For Pokémon Go’s Lunar New Year event celebrating the year of the Ox, Mega Gyarados is making its debut. If players want to evolve their standard Gyarados into one, they’ll need to first beat in mega raids and then gain enough mega candy to evolve it. But is it worth the trouble? Surprising nobody, it is, and Mega Gyarados is scary.

Players can expect to regularly use Mega Gyarados whenever they want to tackle a raid that it would be resistant to in a battle. That means any Dark, Fight, Ghost, Ice, Psychic, Steel, or Water-type five-star legendary raid becomes pretty simple. Not only does Mega Gyarados provide a useful attack bonus for everyone on your side participating in the event, but the mega Pokémon itself is pretty useful. While Mega Blastoise is stronger than it, especially with the attack hydro cannon in its moveset, Mega Gyarados is better overall because it can endure attacks far better. It’ll be able to stay in the battle longer, launching overwhelming moves against your chosen opponent.

The same goes for when mega Pokémon arrive in PvP. Mega Gyarados will be able to withstand plenty of attacks against it unless the move is super effective. Even if it is, its high defense should make it pretty tough to make it faint.

Overall, Mega Gyarados will be a worthwhile Pokémon to add to your collection. It’s going to have compelling stats, and it’s useful in a variety of five-star raids that regularly release to Pokémon Go. All players who regularly find themselves joining seasonal activities in the mobile game will want to grab Mega Gyarados to use in their roster. 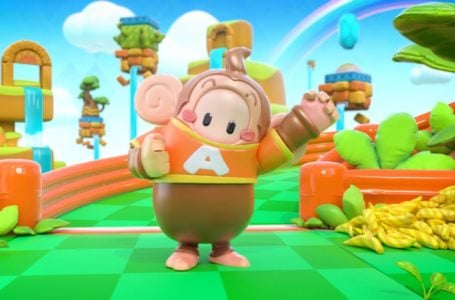