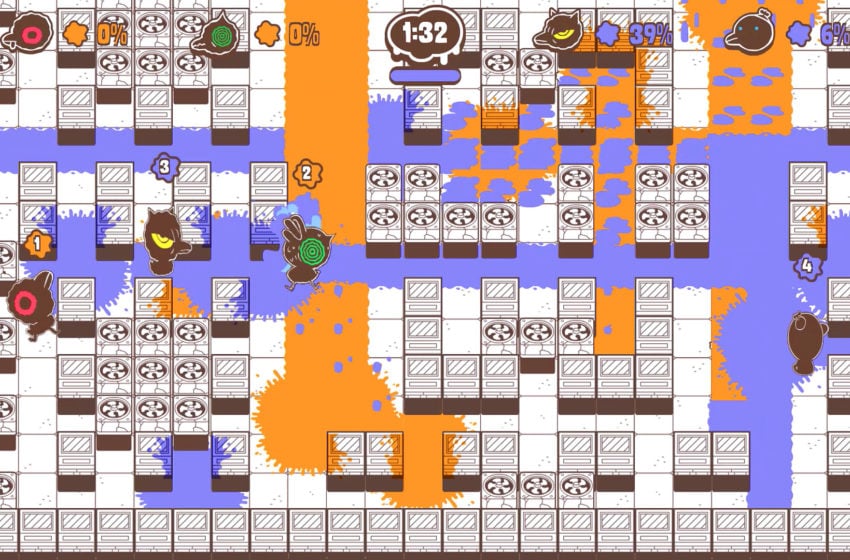 Ponpu — Purple Tree Studio’s upcoming Bomberman-esque duck-on-duck destruction game — looks like it’ll be a right laugh. The game is getting ported to Nintendo Switch, PC, PlayStation 4, and Xbox One this Fall, and you may be curious about its multiplayer functionality. To be more specific, we imagine you’re interested in whether it’ll support online multiplayer. For a game as frenetic its trailers make it out to be, allowing players to go head-to-head online is a no brainer. Whether Purple Tree and publisher Zordix patch it in, however, is another matter.

Will Ponpu have an online multiplayer mode?

We already knew that Ponpu would support local multiplayer, but there was no word about online multiplayer. Purple Tree have addressed this and Ponpu will now have online multiplayer functionality as requested by its community. Online multiplayer was confirmed in a new trailer posted on Zordix Publishing’s YouTube channel on Tuesday, June 9. Up to four players — or should that be ducks? — can duke it out across three modes:

Intrigued gamers can try out a demo of Ponpu via its Steam page from June 16 to June 22. The trial game coincides with the Summer Steam Game Festival, and you’ll be able to practise your multiplayer brawling ahead of Ponpu‘s official release later this year.