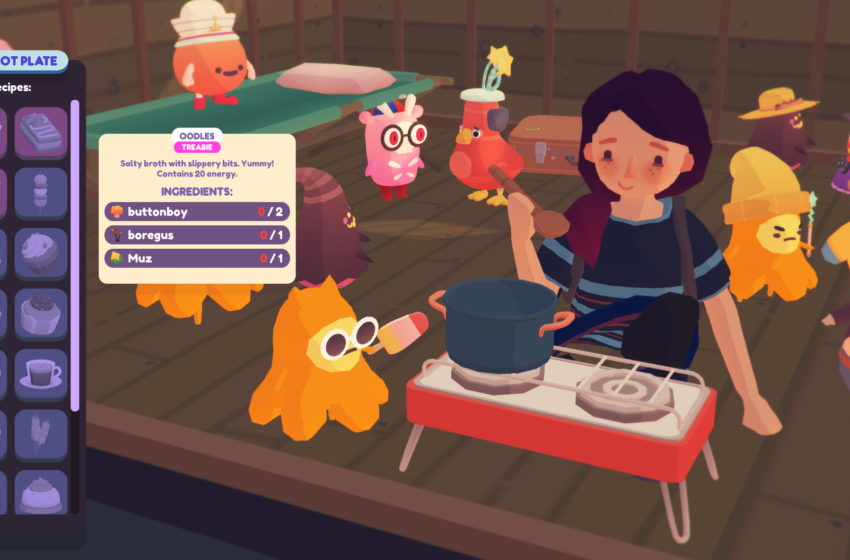 Ooblets is a farming game combined with collecting little creatures called Ooblets who wander around the town. It’s a bit like someone mixed Stardew Valley and threw in Pokémon. The game will be available to those playing on the Xbox One, and PC through the Epic Games Store. But will it come to the PlayStation 4, Nintendo Switch, or Steam?

Of the three, Steam is the quickest to answers. Ooblets has a Steam page, but the release date for the title is set to TBD. Developers Glumberland does not have a set to release the game, but players can expect to see it likely around when it officially releases. Right now, Ooblets will launch to the Xbox One and Epic Games Store as an early access game. After a wave of fixes, some modifications, and more content added to the game, Gumberland would introduce it to Steam to enable them to try it out on the larger platform. It’s worked for several other games, such as Sea of Thieves and Satisfactory first to release elsewhere and then come to Steam at a later date.

As for the Nintendo Switch and PlayStation 4, Glumberland has no plans to bring it additional platforms. They could do so in the future if Ooblets does well when it launches into early access and develops a robust community. The more they build into the game, the more people play it and purchase it, higher the likelihood that the development team could find the time and resources to do this, especially if fans are interested in playing the game on these platforms.