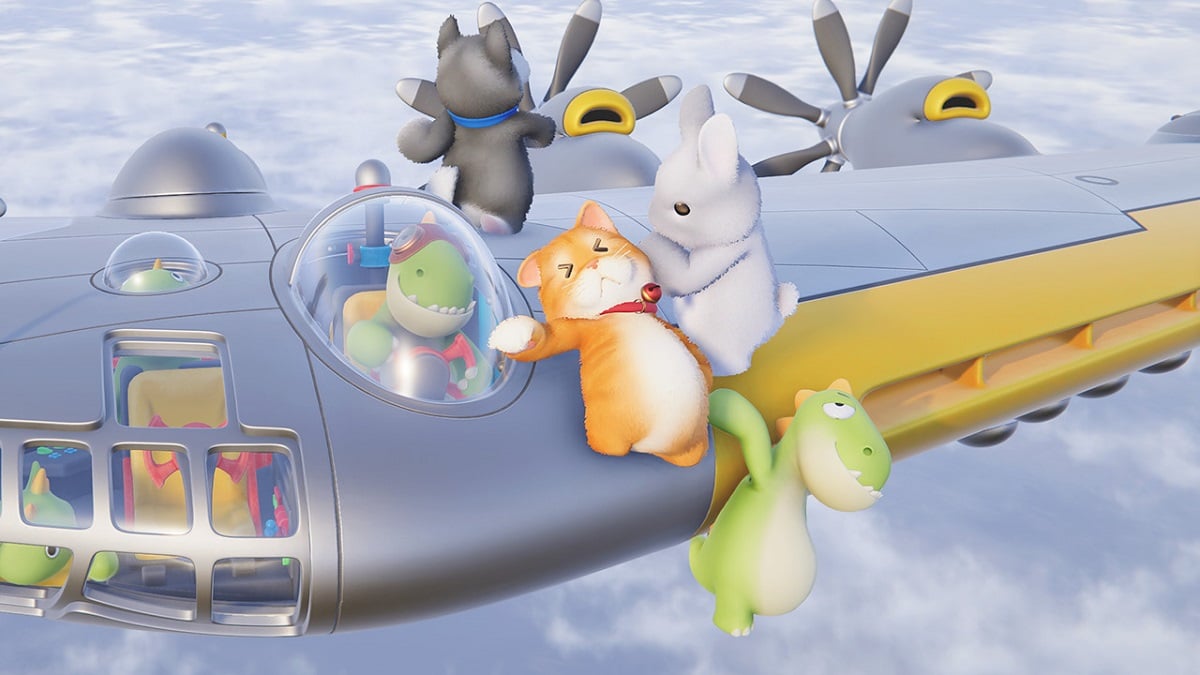 Party Animals is the latest brawler game to win the hearts and minds of streamers. Recreate Games’ title has steadily climbed the Steam rankings since its demo was first released during the Steam Summer Game festival, and its Gang Beasts-esque combat, complete with various animal costumes, could make it the next big online multiplayer game.

According to the game’s Steam store page listing, it is expected to arrive on PC in late 2020, but what about other platforms? Will PlayStation 4, Xbox One, and Nintendo Switch users get their hands on it in the future?

Yes, Party Animals will be a multi-platform title. Recreate Games have not specified what consoles it will be ported to, but a press release in July revealed that it would come to other devices in late 2020. PS4 and Xbox One will be likely candidates to receive a port, and it’s also possible that it might come to PlayStation 5 and Xbox Series X.

Nintendo Switch is another possibility, but it is arguably the least likely console to receive a port. For comparison’s sake, Gang Beasts received a simultaneous PC and PS4 launch in December 2017, while Xbox One fans had to wait until March 2019 to enjoy it on their platform of choice. There isn’t a Switch port for Gang Beasts.

Party Animals’ PC demo will leave Steam when the Steam Autumn Games Festival ends, and it is only likely to return when the full game launches. Once that happens, we will hopefully learn more about what consoles it will ship on.