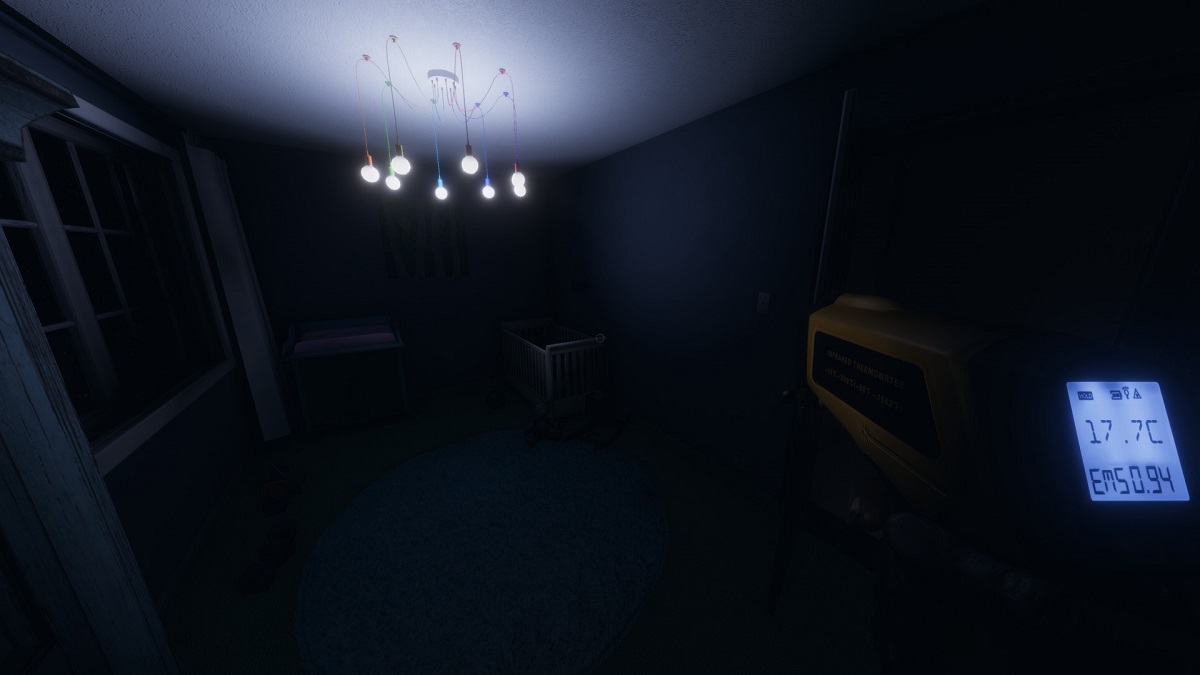 Phasmophobia is enthralling and scaring gamers across the globe. Kinetic Games’ psychological horror title, where groups of players are tasked with hunting ghosts without being killed by these angry phantoms, has lit up the Steam charts.

Despite its popularity, Phasmophobia isn’t immune to server issues. If you are checking out this guide, it’s inevitable that the game’s servers are down, not working, or offline. If you have been met by any of these messages or a combination of them, there are server problems.

There are a few ways to confirm that the servers are offline and that this isn’t an individual issue affecting you. The first thing you can do is view the game’s server status at the Photon Engine website. This is where Phasmophobia’s servers are situated, and they will show if there are any issues relating to the game. You can view downtime over the past 24 hours on the left-hand column.

Next, you can head to the Phasmophobia Steam community forums. There is a pinned server status thread here, which indicates when other users are experiencing problems. There is also a pinned server upgrade thread, which has been set up by the development team. This thread provides details on upcoming server updates, so you can plan your playthroughs accordingly.

Finally, you can join the official Phasmophobia Discord channel for live updates on when the servers go down, if they are being fixed, and when they are brought back online.