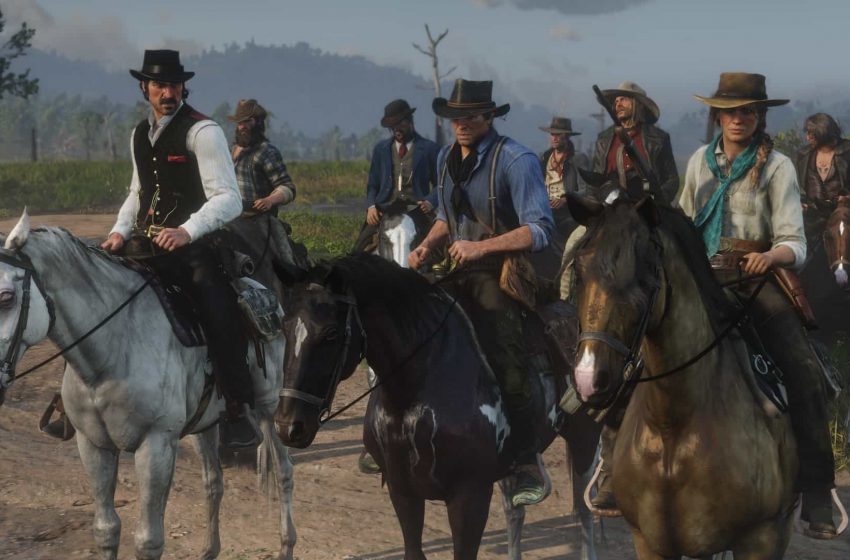 It’s no secret that while everyone here at TL;DR Games enjoys gaming across a variety of devices, our platform of choice has always been the PC. Red Dead Redemption 2 is our most anticipated upcoming game, and we’re itching to get our hands on it. Some of us have even cleared their entire schedule for the week of its console release. I won’t point fingers, but it’s me.

The truth of the matter is that Rockstar Games has been extremely tight-lipped about answering that question. You can be confident that they’re continually being asked for a definitive answer, but so far there has been silence. Earlier this summer, VG247 reported a LinkedIn posting that mentioned Red Dead Redemption 2 for PC. While it’s certainly possible that this was a mistake, it’s more likely an inadvertent slip-up.

Rockstar Games has a habit of releasing its core titles on consoles first and following up with a PC version at some point in the future. Everyone believes that this will also be the case for Red Dead Redemption 2. In the past, it has taken Rockstar Games anywhere from 7 to 17 months to release a PC version of a console title, with GTA V taking the longest time of them all.

Given the scope of Red Dead Redemption 2, it wouldn’t be a surprise to see a PC release lag by as much as a year or more behind that of the console versions. There’s so much content expected, and Rockstar doesn’t like to create simple ports but prefers to spend the time to take advantage of all that the PC platform offers. This bodes well for PC gamers as we’ll all be waiting for a Red Dead Redemption 2 release on our favorite system.

In the meantime, we can enjoy the latest gameplay trailer and contemplate pre-ordering one of the console versions.

As soon as news about a PC release for Red Dead Redemption 2 surfaces, we’ll be sure to let you know. I wouldn’t expect anything to happen until after the official release on October 26th, a date, nay week, I have circled in my calendar.