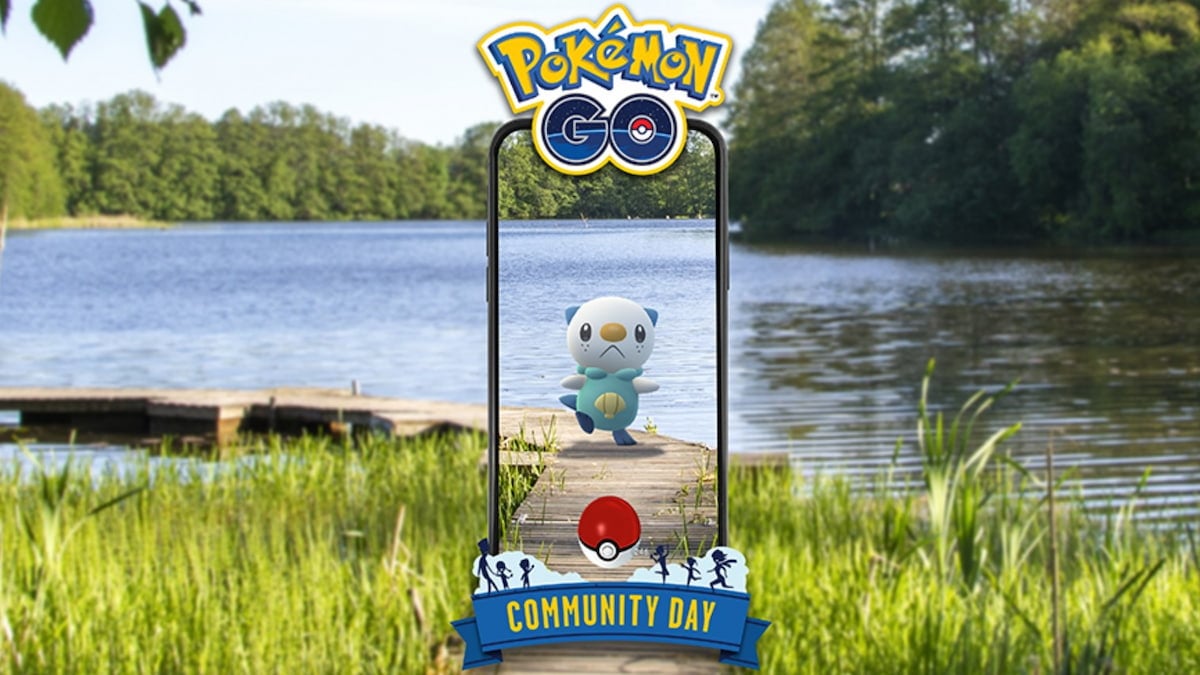 For players looking to see how Samurott will balance out in Pokémon Go after Oshawott’s Community Day, you want to review the improvements to this Pokémon’s moveset and take a look at its current stats. Overall, Samurott is a Pokémon that can do quite a bit of damage, but as a Water-type with fragile defenses, you don’t want to put all of your hopes on it. Although, there is a place for Samurott in the Pokémon Go meta, and it can be good if you know how to use it effectively.

Samurott is purely a Water-type Pokémon. It will be weak against Electric and Grass-type moves, but it is resistant against Fire, Ice, Steel, and Water-type moves. When using it in PvP, it has a maximum CP of 2,826, an attack of 179, a defense of 135, and a stamina of 182. One of the most significant weaknesses for Samurott is how low its defenses are, making it a vulnerable target in PvP. Therefore, you primarily want to reserve it as a Switch or Closer Pokémon in your lineup, reserving it as a last resort, or swapping it out for your primary Lead Pokémon during a battle. If you have stronger Closer Pokémon with a high defense, definitely keep that as your final choice.

Samurott has an interesting moveset. The best moveset it can learn is the fast move fury cutter, and the charged moves hydro cannon and megahorn. Because it has two Bug-type moves as its best attacks, it will be highly effective against Dark, Grass, and Psychic-type Pokémon, making it a good choice for the Great and Ultra Leagues. However, you want to avoid ever using it in the Master League because of its lower maximum CP.

When it comes to using a Samurott in the Great or Ultra League, the best IVs will be 4/14/5 for the Great League and 4/13/14 for the Ultra League. You want to try and push its defense and stamina as high as possible, ensuring it can remain in the fight for as long as possible.

Unfortunately, while Samurott significantly improves by introducing hydro cannon into its moveset, you won’t be able to make too many splashes with it in your roster. It can certainly be an interesting choice, depending on the Pokémon team you use, but you’re going to find that there are better Water-type choices for you to pick in both league categories.

Overall, Samurott can be a challenging Pokémon to balance in PvP. You’ll want to test it yourself and find suitable team partners that protect against its Electric and Grass-type weaknesses.