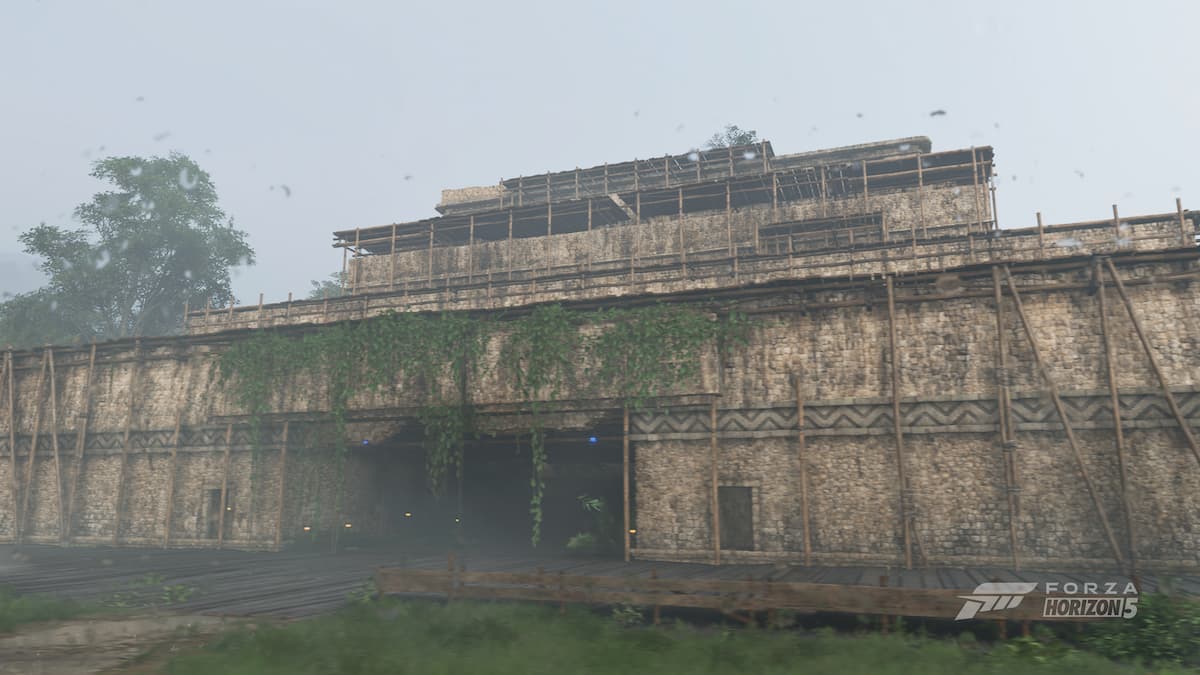 Elon Musk’s Tesla brand has become incredibly popular in recent years. Tesla produces a variety of clean energy products, ranging from solar panels, energy storage systems, and has its own line of electric cars. Considering the company’s popularity and growth in recent years, one might wonder as to whether Tesla has made it in Turn 10 Studios’ latest Forza title, Forza Horizon 5. Has Tesla made into the game? We have an answer.

The Tesla brand is not featured in Forza Horizon 5. While FH5 does feature over 500 cars from big-name brands like Jeep, GMC, Ford, Chevrolet, Ferrari, and Mercedes-Benz, no Tesla cars are in the new game.

As to whether FH5 will feature Tesla at some point in the future, it’s hard to say at this point. Tesla cars have been featured in Forza games in the past, including Forza Horizon 2. However, the brand has not been in a Forza title in quite some time. It’s possible that this might change, but considering that Tesla spends essentially no money on advertising, and Elon Musk has gone on record to say that he hates advertising in general, it might not happen this time around.

If Tesla does get added to FH5 in the future, we will update this guide to reflect any changes.