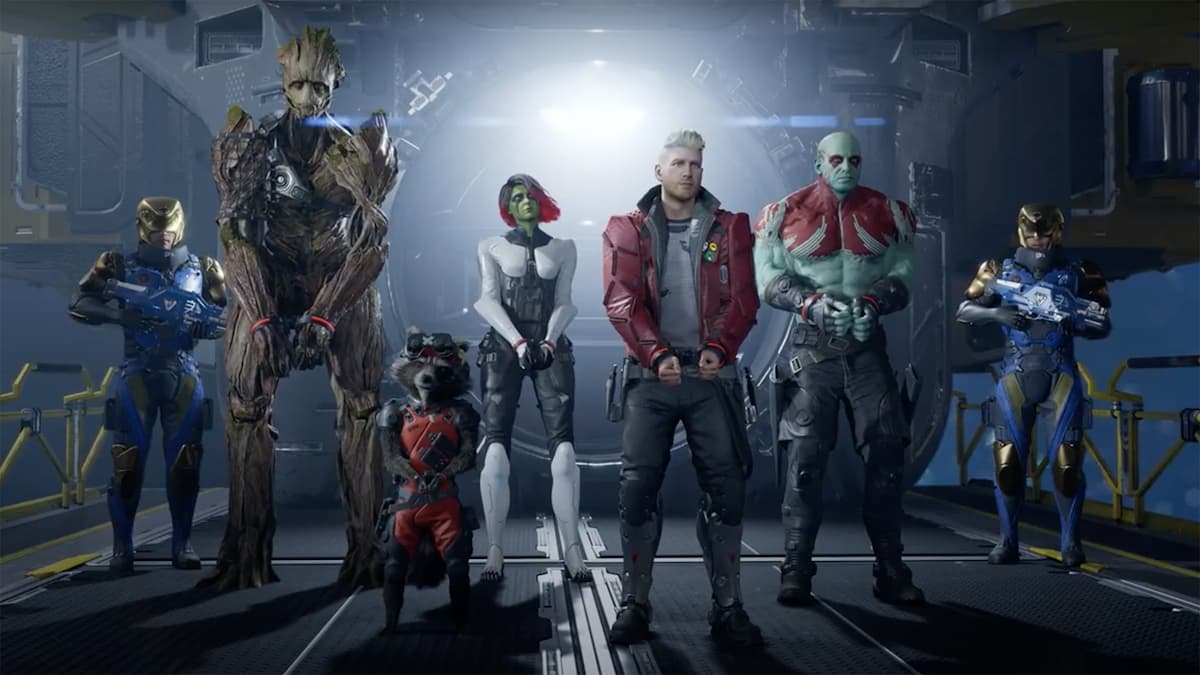 In Marvel’s Guardians of the Galaxy, players will be taking on all manner of threats as they play as Peter Quill, otherwise known as Star-Lord. Players will be in direct control of Quill and will be able to give commands to the rest of the team. The focus is on teamwork, kicking ass, and overcoming the odds.

One of the most famous aspects of the Guardians of the Galaxy in the Marvel Cinematic Universe is the group’s connections to Thanos, the Mad Titan. Gamora is his adopted daughter, he was responsible for the killing of Drax’s family, and he has killed lots of people that the group knows. As such, people are wondering if Thanos makes an appearance in the game. Needless to say, this article will contain some mild spoilers.

The answer is yes, kind of. Thanos is mentioned often in the game, as he is an important part of the lives of the Guardians, but the game is set after they have already killed him. That said, Thanos does appear for a short section of the game.

While exploring the mind of one of the characters for reasons that will remain unspoiled, the Guardians come face to face with Thanos and will need to take a very different approach to defeat him this time. 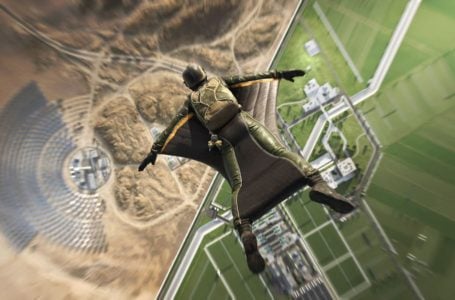 Fortnite Chapter 3 will feature seagulls and UI changes, according to leak