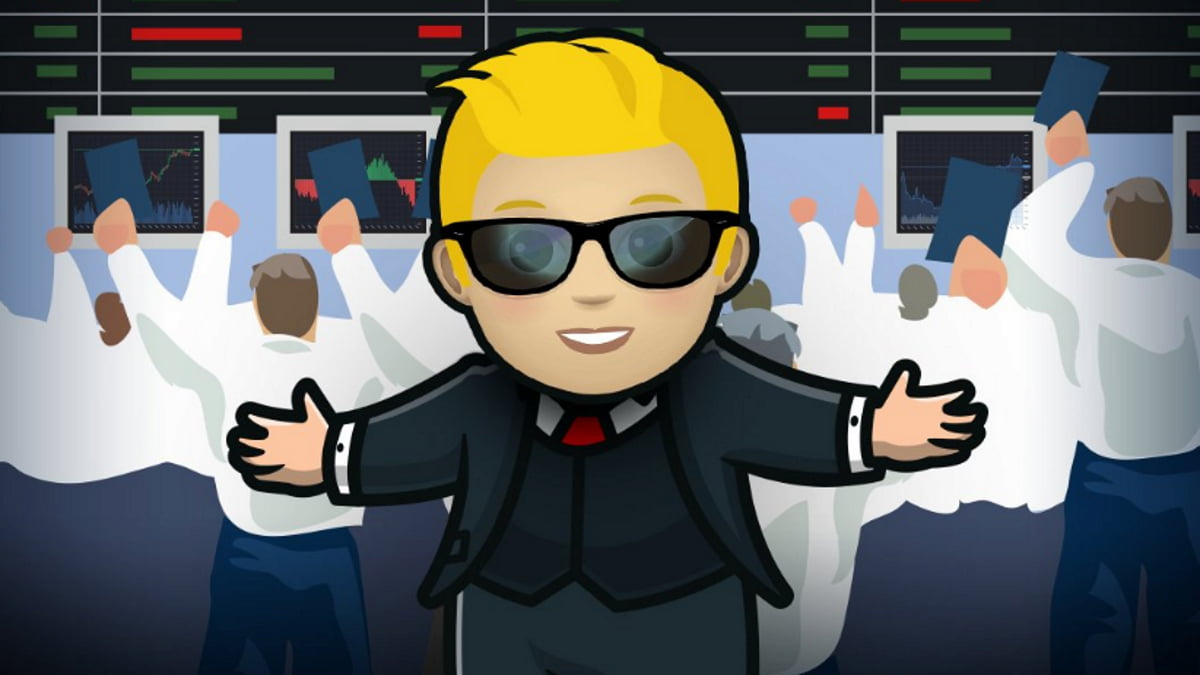 The BitLife mobile application has released a handful of expansion packs and bundles throughout its lifetime. The game is primarily free-to-play, but for those who want to enjoy it without advertisements or to check out the more in-depth content created by the Candywriters team, the expansion packs have been the way to go. One of these packs is the Investor expansion pack. Here’s what you need to know about if you should get the Investory expansion pack in BitLife.

Should you get the Investor expansion pack in BitLife?

The Investor expansion boils down to being able to purchase and trade stocks on your character. It also adds to the stock market. The stock market is a beast where you can make a lot of money if you place your money in the correct stock, or you can find yourself crashing into a financial disaster, losing everything. The randomness of this feature might appeal to some BitLife fans, especially if anyone is looking for another alternative to earn money.

Related: How to complete the Can’t Stop, Won’t Stop Challenge in BitLife

The expansion is not exactly a job or a career, so it does not fall underneath the Job Packs expansion pack that BitLife released. Supposedly, every player who purchased it would have access to any jobs they released going forward, but the Investor expansion pack is separate from this and requires you to buy it at the store for $5. Nevertheless, if you regularly play BitLife, we could see this as a worthwhile purchase, especially given that BitLife doesn’t often have players buying in-game items.

For those who passively play the game and are casually enjoying this mobile experience, we don’t think this would be a good expansion to buy. The stock market is a tedious thing that requires a lot from your character, and you probably won’t be doing this alongside a primary career or doing one of the other activities in the game. However, it likely will be included in future challenges available in BitLife.

Overall, the choice is up to players, and it comes down to how much time people are willing to invest in the game.