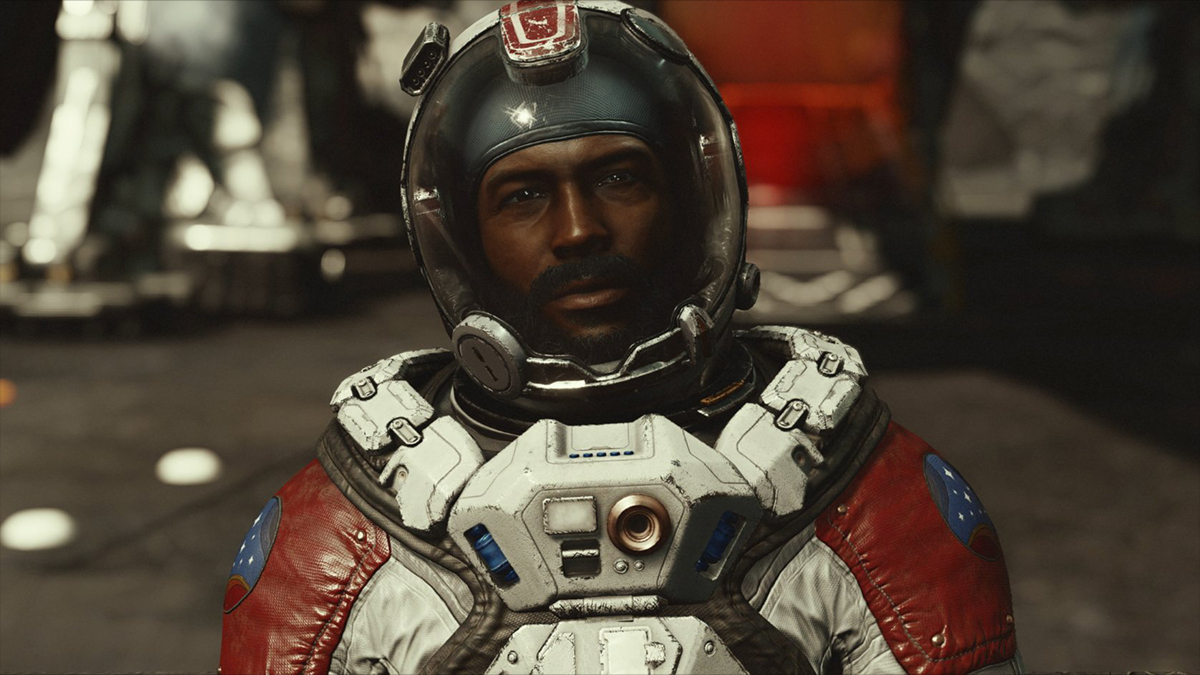 Calling Starfield an anticipated game would be a severe understatement. Hype is at a fever pitch after the game was demoed at the Xbox and Bethesda Games Showcase, but we still have questions. Namely, is the main player character voiced? Combat grunts can be heard in the gameplay, but that’s not the same thing as having a fully voiced character.

Does your character have a voice in Starfield?

Bethesda answered the question in a straightforward manner on Twitter. “Yes, dialogue in Starfield is first-person,” the tweet reads, “and your character does not have a voice.” If you’ve played the likes of Fallout or The Elder Scrolls, then you already know the deal: dialogue options appear at the bottom of the screen, and you can make your selection there. Otherwise, it’s a first-person perspective of the character you’re currently talking to. Bethesda went away from that (to mixed reviews) for Fallout 4, but the developer is now back to its usual ways.

As for the types of exchanges you’ll be having, a previous dev diary detailed the game’s dialogue choices and persuasion system. Bethesda’s goal is to offer a wide range of options to fit with your particular role-playing style. It also means you can find multiple paths to the information you want from an NPC or say the wrong thing entirely. “We didn’t want it to be a system where there was definitely the right thing to say,” lead quest designer Will Shen said at the time.

What is Starfield’s release date?

There is no specific release date for Starfield right now. Originally slated for November 11 of this year, it was delayed to the first half of 2023. Executive producer Todd Howard recently said the team was “putting the finishing touches” on the game, so that window sounds about right. Starfield will be an Xbox Series X/S and PC exclusive when it launches next year.