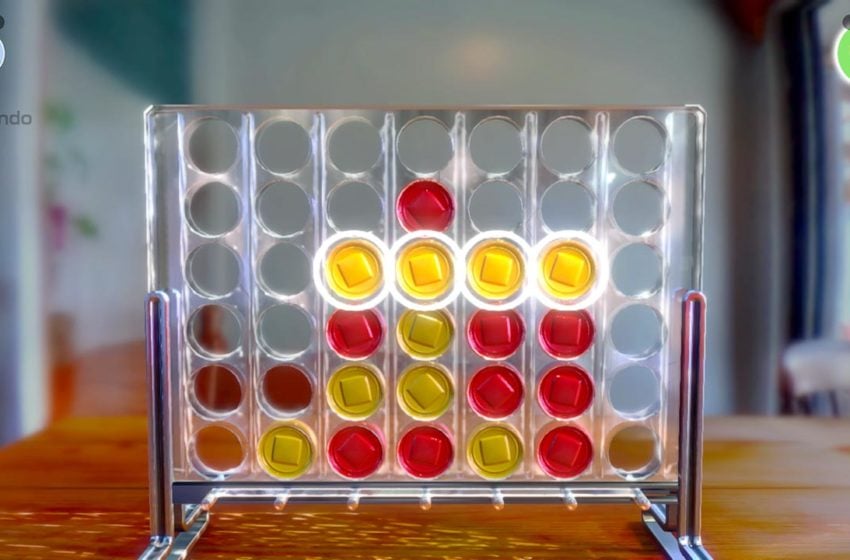 51 Worldwide Classics is the nostalgic pastime that Nintendo Switch owners will want to get their hands on. With plenty of tabletop titles, board games, and more to play, this collection gives you your money’s worth and more.

What makes games like Chess and Toy Boxing so much fun, though, is that they’re multiplayer by design. Competing against your friends casually — or competitively in tournaments — is what it’s all about. It would be ludicrous if 51 Worldwide Classics didn’t have a multiplayer mode then, but does it? Let’s take a look.

Can I play 51 Worldwide Classics with my friends locally or online?

Up to four players can play at any one time. For local play, Switch owners can line up multiple systems in tabletop mode for Mosaic mode, too — a feature that enables the action to take place across all four screens.

Alternatively, you can all share the same system and play it out on your TV if a local co-op party night is more your thing. You can pass a Joy-Con between you, or add up to four and use your own for certain games. You can simply play in handheld mode if you lack the amount of Joy-Cons for more than two players.

Online multiplayer is also supported in 51 Worldwide Classics. As long as you have a good internet connection and a Switch Online account, you can face off against other Switch fans around the world. If the competition is too good, you can practice against AI opponents on various difficulties to get yourself up to speed. Hop back online and beat those who bested you last time once you’re good enough.