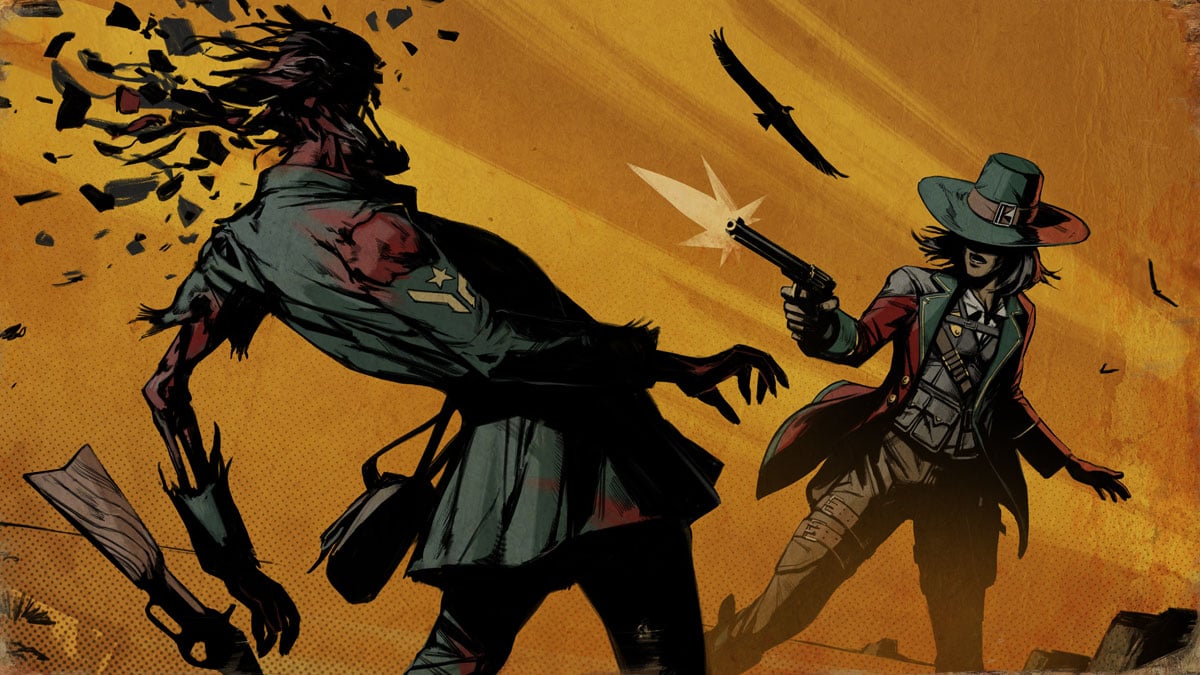 Wolfeye Studios’ Weird West is out now, and the impressive immersive sim has been garnering high praise. That’s good news for the team, and there’s also good news for Xbox Game Pass subscribers looking to try the wild west game for themselves.

Yes, Weird West is available on Game Pass for Xbox and PC. It has launched as of today, March 31, and it’s playable on day one. It’s also available on PlayStation consoles for those not in the Xbox ecosystem. If you’re looking to jump in, we’ve got a variety of guides to help get you started. We can show you how to level up — perks and abilities are two very different, but equally important kinds of upgrades in this game. We can also help you with some specific quest objectives, like searching Quigley’s Lantern Room and unlocking the Fighting Pit.

It’s not surprising that Weird West is on Game Pass, frankly. All manner of current and upcoming games find themselves on the service. PlayStation-owned MLB The Show 22 will be available at launch on April 5, and the same goes for the anticipated indie title Trek to Yomi when it launches this spring. The Game Pass subscriber count currently sits at a massive 25 million, and according to Microsoft, those members play more games, try more genres, and spend more money.