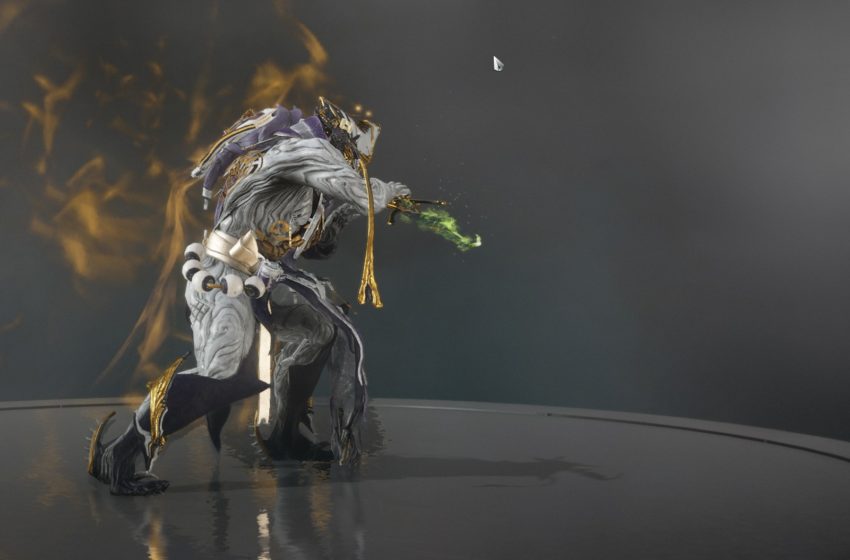 If you have been sleeping on Daggers in Warframe, only occasionally busting them out for a Covert Lethality build, then the Karyst Prime might just be enough to change your mind. This thing packs a punch, and with the right build, you will become a whirlwind of status and Slash procs that can rapidly dismantle any enemy in the game.

For this build, we are doing something that we very rarely do in Warframe, and will be using two attack speed mods. The main drawback of the Karyst Prime is that it is slow, and overcoming this is the key to unlocking its true potential.

The foundation of this build is the Stinging Thorn stance, taking advantage of the basic combination which will deliver three slash procs in five hits. We then add Blood Rush and Weeping to take advantage of the decent Critical Chance and Status Chance of the weapon. Organ Shatter will give an increase to the critical damage multiplier, although if you are running other Gladiator Set mods, it might make sense to switch this out for Gladiator Might.

Condition Overload provides increase damage for each status proc and enemy is afflicted with, and Primed Reach will dramatically increase the weapons range. Finally, the combination of Berzerker and Primed Fury will provide all the attack speed we need to slice and dice enemies.

If you plan on running this weapon with a mind to prioritizing melee attacks, the Naramon Focus Tree is recommended, as the Power Spike node will grant you a much kinder decay rate on your Combo Counter, and keeping it high is important for this build. Finally, an Arcane like Magus Anomaly is a great idea, as you can use it to drag multiple enemies close together, then cut them all down with ease.