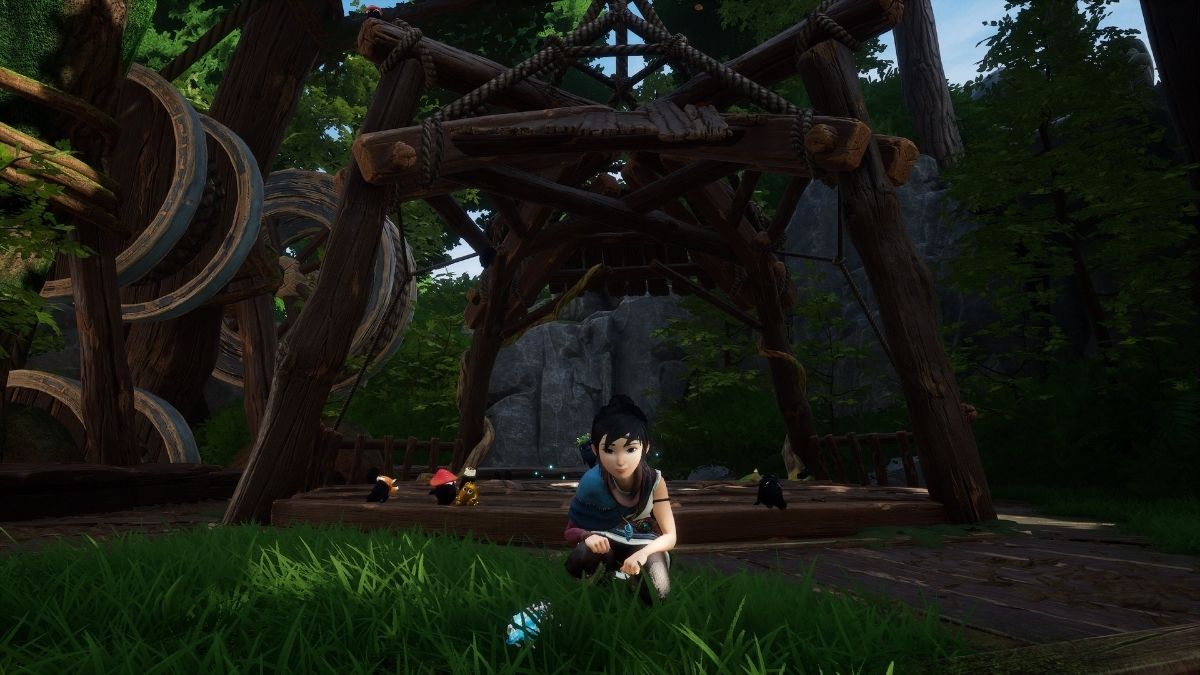 Boss fights are pretty standard in RPGs. Some would say they are the bread and butter of them. Kena: Bridge of Spirits has 16 boss fights, and some of them can get a bit tricky. The second boss of the game, Kappa, has a few tricks up their sleeves that can throw you off if you aren’t prepared for it. So, here is a guide on how to beat this annoying boss.

How to beat Kappa boss

Kappa likes to keep on the move. There are three different locations that he can pop out of. When you enter his arena, he will be in the farthest back puddle of water. When you start running up on him, he will jump into the water and disappear. He will then pop up in one of the other two puddles. You might be able to get a full combo off on his if you are quick enough and pay attention to the puddles he can jump out of.

It isn’t enough that this boss keeps on a constant move. Whenever he stops, he will throw a seed. Be careful not to get hit by it because it can deal some pretty heavy damage. Wherever the seed lands, an enemy will spawn. At first, these will be the small enemies that can easily be picked off. Take care of them, so you don’t get caught in another attack while trying to hit Kappa.

Once the boss’ health falls to around 50%, he will appear on top of a cliff. You won’t be able to reach him while he is up there, so the plan will have to be to wait out his attacks. He will start throwing bombs around the arena. Be careful not to be standing too close to one when it does off because it will throw you. After a minute of dealing with this, Kappa will jump back down to where you can hit him.

The rest of the fight is rinse and repeat. Kappa will still throw out seeds to spawn enemies (only now they will be medium-sized and holding spears). He will also throw the occasional bomb. It is best to not be around any of the projectiles in case they deal area damage. Make sure to utilize your Rot Spirits because they can hold Kappa in place and prevent him from moving to a new area for a little while.