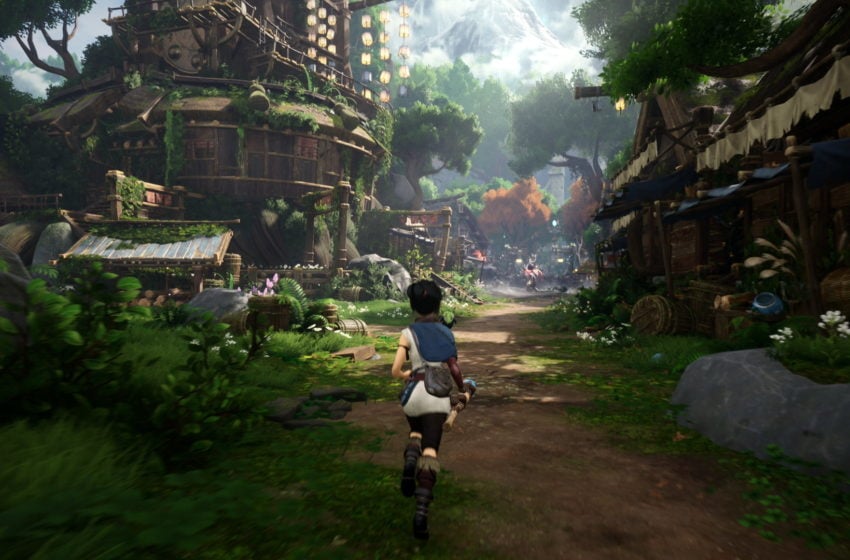 Kena: Bridge of Spirits is a story-driven, action-adventure game from developers Ember Lab. The game has generated some hype due to the lovely animation style, and the cute characters in various trailers and screenshots. If you were wondering what the minimum and recommended specs for the game are, then you are in luck as they have been released on the Epic Games Store.

As you can see, everything should be well within reach for most players. The recommended specs only go up to a GTX 1070 or equivalent, and a Ryzen 7 1700 or equivalent. This is largely within reach of most players, but those with weaker systems need not worry as it seems Kena: Bridge of Spirits will run on a toaster if you need it to.

The one thing that stands out as a little odd is the recommended RAM of 16 GB. The majority of modern games need 8GB, so this might be the result of an early build of the game, or perhaps a mistake. We would expect to see that drop back to 8GB before the game releases. No exact release date is known for the game at the moment, other than it will be dropping later this year.