Can you believe that it’s been a year since League’s colorful chameleon hit the Rift? Through on-hit, full ability power, and the current Glacial Augment builds, Neeko’s ability to slot into almost any team composition has been game defining. Able to turn fights in the blink of an eye with a well-placed Pop Blossom, Neeko’s strengths are both well-defined and potentially devastating.

Let’s take a look at some ways you can push your Neeko gameplay to the next level!

Glacial Augment – and the associated build – is what is currently keeping Neeko as a viable threat in today’s meta. The additional utility offered by the rune allows access to multiple additional slows, as well as augmenting the pick potential of a champion already devastatingly opportunistic.

As with most Glacial Augment builds, having both the Hextech GLP-800 and Twin Shadows as early as possible will spike your champion’s ability to catch the enemy off-guard insane amounts. After these two items are complete, Neeko benefits from as much ability power as possible. 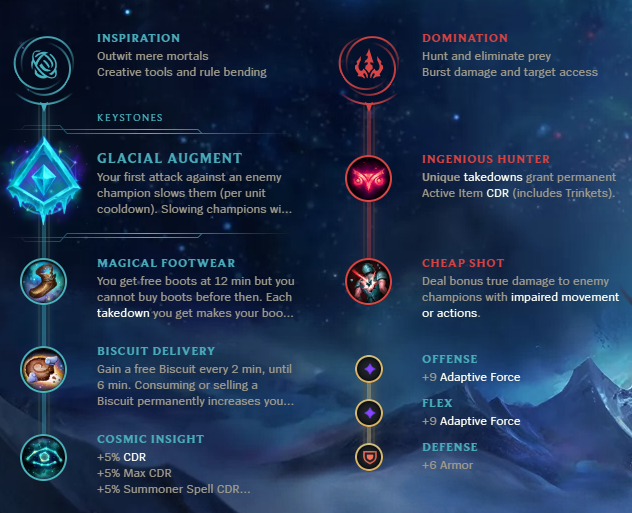 Neeko’s Q – Pop Blossom – is both a waveclear and trading tool that can do a number to an enemy’s health bar in a skirmish or miniature trade. Look to have this skilled as a priority, before turning your attention towards her E.

Pay Attention to Your Allies

In order to get full efficiency out of Neeko’s passive—yes, the one that allows her to transform into any of her allies—as well as her W, it is imperative that you pay attention to your allies. Specifically, their positions on the map, as well as their health bars.

While Neeko does copy an ally’s health upon transformation, it becomes slightly redundant and significantly more detectable if said ally is subsequently chunked or killed. Also of note is that if your ally has just shown on the map botside, there is no way for them to be top lane 15 seconds later (unless they are Shen). Neeko’s transformation is a powerful tool, but make sure to use your brain before using it, or risk having your deception blow up in your face.

Blow Up in Their Face

Having used the term to describe what happens when a transformation outplay goes wrong, we couldn’t resist using it here, too. Neeko’s R, Pop Blossom, makes her create an explosion in an Area of Effect around her, following a short wind up animation.

Use the ample slows in your itemisation, your snare, and your Flash in order to get on top of the enemy backline. Be aware that you can also Stopwatch or Zhonya’s Hourglass during your ultimate’s cast animation, in order to stop a great deal of return damage coming back onto yourself when in the enemy team.

Camouflage… or just stand in the Minion Wave

Neeko’s E, Tangle Barbs, has an increased snare duration if it passes through multiple targets. Her Q, Blooming Burst, will also proc additional times if it hits a target. As such, I would recommend positioning yourself behind the enemy minion wave and your target. Look to either land a snare chained through the creeps, or a multi-hit Q that both clears out the wave and shreds your opponent.

Or, better yet, do both. 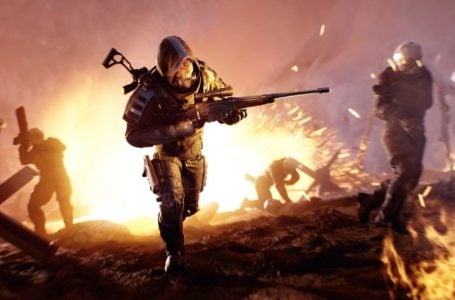