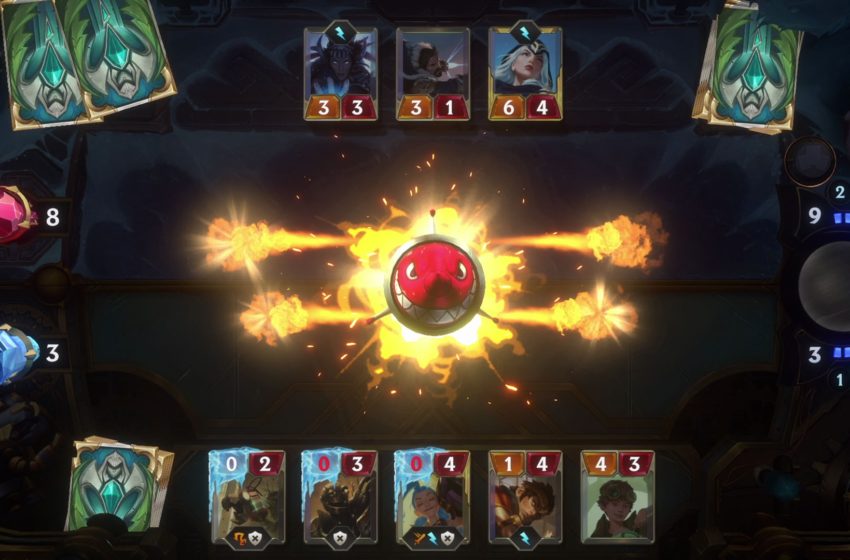 Summer 2020 promises to be a hot one for Legends of Runeterra — and we don’t just mean weather-wise. Riot’s free-to-play card game is getting plenty of new content to enjoy in June, July, and August, and there’s lots to look forward to. If you missed any of the new announcements today, don’t fret. We’re here to provide you with all of the details, so let’s dive into what’s coming to Legends of Runeterra next month and beyond.

Gauntlets will be limited-time competitive modes that have unique deckbuilding characteristics. The first Gauntlet of the year will be patched in as part of the 1.4 update on June 26, and will use standard deckbuilding rules to help Riot Games and players to get to grips with the new tech and modes. Gauntlets will take place over various weekends — a four-day period, no less — and weekly swaps will be implemented as new formats are added.

The 1.5 patch, which will arrive on July 8, sees Labs mode added to the game. Labs are experimental game types with more extreme gameplay mechanics, and will offer a more casual, humorous take on Legends of Runeterra‘s game modes. Labs will introduce unusual champion team-ups, quicker starts to proceedings, and unusual strategies to try and win matches.

Labs isn’t the only new feature coming in July’s update though. Events — special thematic celebrations that bundle quests, cosmetics, and a new Gauntlet or Lab — will also arrive. Players can also buy an Event Pass from the in-game store that adds more rewards to unlock, while gamers will gain access to a series of limited-time rewards that are unlockable by simply playing Legends of Runeterra. July’s Event them hasn’t been disclosed yet but, hopefully, we’ll find out soon enough.

August will signal the arrival of new cards and regions for players to acquire and explore. From August, new cards will be introduced every two months. Regions, meanwhile, will be patched through every six months, and each region will focus on three content releases. These cards and regions will bring new champions and mechanics to Legends of Runeterra, and keep the game fresh for veteran players and newcomers.

This year will also see other improvements and new features — such as single-player experiences, in-game leaderboards, and cross-shard friend challenges — be added to the game. Riot will announce the release date for these, and more, in the future.