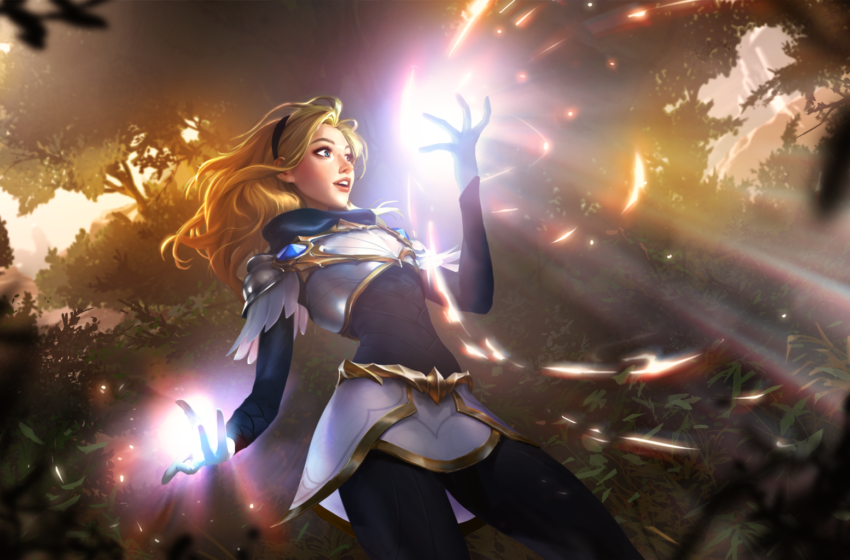 Legends of Runeterra‘s next update — version 1.5 — is getting released very soon. The latest patch for Riot Games’ deckbuilding title will introduce new game mode Labs, a continuation of the Season of Fortune, and your expected bug fixes and other tweaks.

If you want to get the lowdown on what’s coming in its 1.5 update, we’ve got you covered.

What is Legends of Runeterra’s Labs mode?

Labs will be an experimental take on Legends of Runeterra‘s game types. They are about variety and introducing a bit of chaos to proceedings, but are less competitive than Gauntlets, the last new game mode added.

Instead of building a traditional deck, players make choices from a random assortment of champions at the start of a match. These champion cards will begin in your hand and randomly generate a deck for you to battle against your friend or online opponent.

For a more detailed look at what other tweaks have been made in the 1.5 update, take a look below.