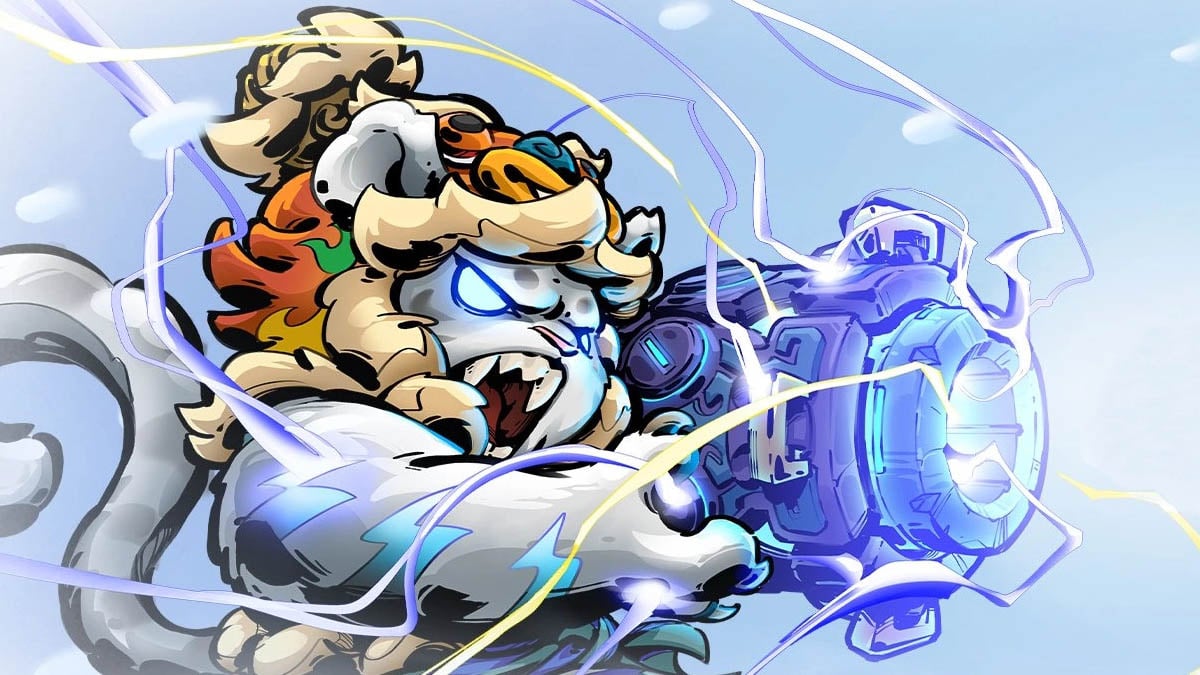 Lei Luo is a unique hero within Gunfire Reborn as he tends to operate best at a singular distance, being long-range. While he can hold on his own in later difficulties with the proper drops, Lei Luo is best used in groups as a dedicated backline sniper with the best possible sniper rifle.

Lei has two abilities: Fatal Current supports sniping by offering an additional 100% damage on the next shot after activation, and Chain Lightning, which is bounce lightning between foes. Chain Lightning is best used to clear enemies that have approached Lei, while Fatal Current should be used to focus down high-HP enemies.

Lei Luo doesn’t offer much in terms of damage mitigating ascensions: your best bet to stay alive with this character is to simply not get hit. There are two options to increase survivability with Lei: Voltaic Aegis from the Thunder Roar tree, and Super Charge from the Lightning Strike tree.

If you can manage to eliminate enemies before they get close, Lei Luo is going to be your bread and butter. If you’re successfully focusing on sniper rifles, meaning you’re killing monsters before they get too close, you’ll want to chase the Weapon Boost and Thunder Roar trees. If you’re struggling with enemies getting too close or about to face a close-range boss, the Lightning Strike tree is your best bet for survival.

If you’re managing battlefield space well, almost any choice within the trees of Weapon Boost and Thunder Roar are acceptable as long as you’re increasing damage output. If you’re given the choice, however, the following ascensions are your best bet, ordered from most to least important:

If you’re struggling to eliminate close-range enemies, you’re in trouble with Lei Luo. Try focusing on the Lightning Strike tree with the following ascensions, listed from most to least desirable:

The late game with Lei is simple: mix and match the ascensions to deal damage to whatever is giving you the biggest issue. Steer clear of automatic weaponry, but note that certain shotguns can pair surprisingly well with Fatal Current if close range is becoming an issue in late game. Lei Luo should aim to have a high-level sniper rifle as quickly as possible: once a rifle drops with at least four mods, look at rerolling it (peculiar chests) and buffing it (craftsman) as quickly as possible.