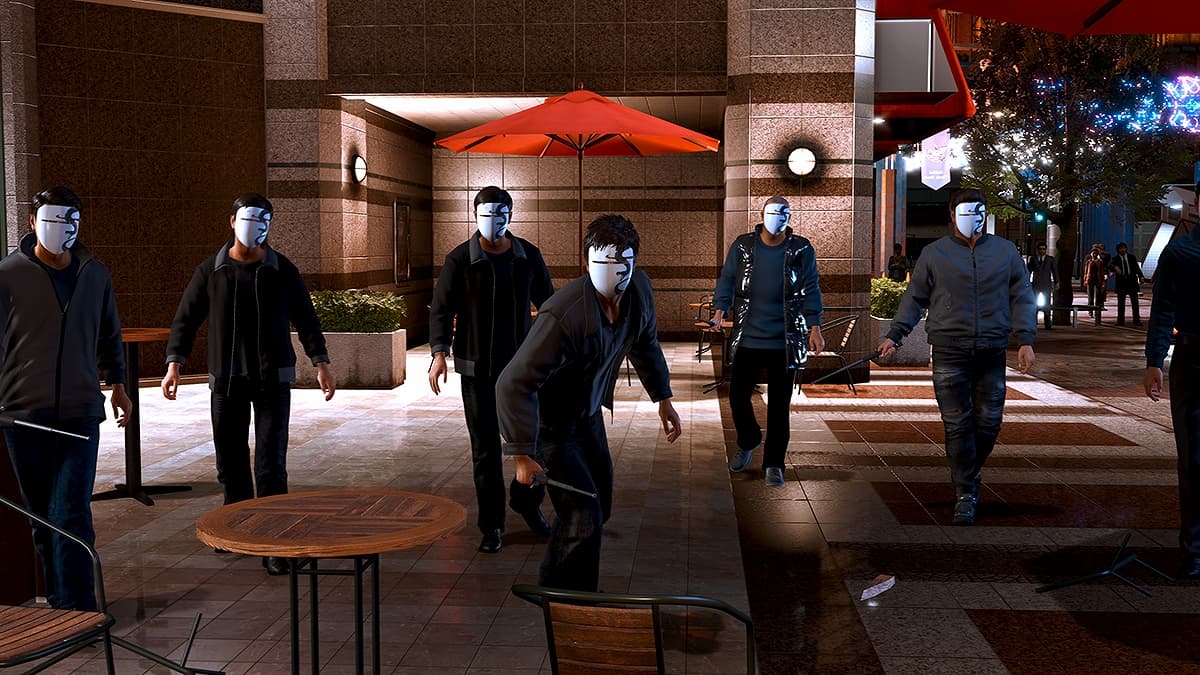 With the launch of Lost Judgement creeping ever closer, Sega has revealed the special edition and pre-order bonuses extras that players will be able to get their hands on. It’s an interesting batch of extras, including all manner of extra game content, with some of the special edition content actually acting as DLC that will release later in the year.

Below, you can find everything broken down, covering the different editions and what you get with them, then the contents of those special packs.