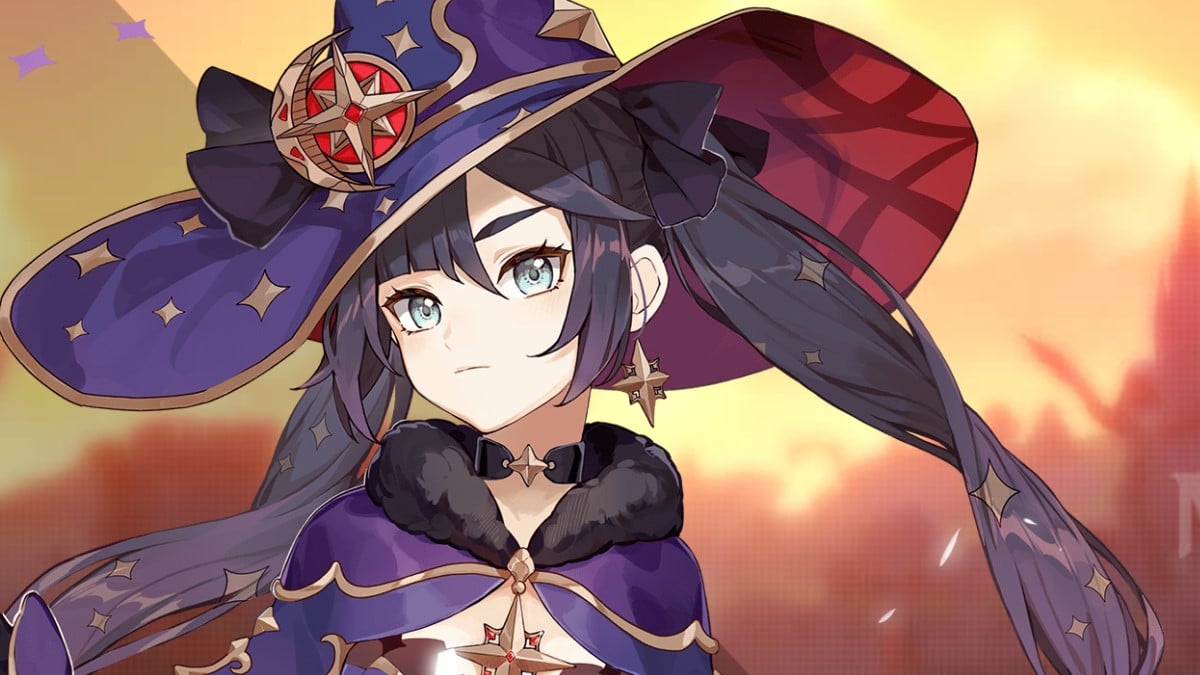 The Lost Prayer to the Sacred Wind is a Catalyst in Genshin Impact. This five star weapon will be available through Wishes, and will be part of the upcoming Epitome Invocation Banner.

The weapon can be used by characters such as Lisa, Klee, Sucrose, and Ningguang. The Lost pray to the Sacred Wind is an interesting weapon, providing boosts to movement speed and elemental damage in battle.

When deciding if you want Lost Pray to the Sacred Wind for your characters, the easiest thing to think about is how selfish your catalyst users are. If they are always on-field, it is a good choice. if you rotate them off a lot, then it’s not the best choice.