The closed beta for the Mario Kart Tour mobile game is going to run from May 22 to June 4. Limited to just Japan and the United States, applications for beta access are open from now until May 7.

How To Sign Up For Mario Kart Tour Beta On Android

To sign up for access to the closed beta, simply head over to the Mario Kart Tour website and scan the QR Code into your Android device. The FAQ does state that the beta excludes certain devices, but does not state which devices this might include. It also highlights that the actual dates of the beta test may change without notice. Finally, in-game purchases will not be available during the beta test.

There is still no word on a potential beta test for iOS, but the game is planned to have a full release on Apple devices. Mario Kart Tour is being developed in collaboration with mobile developer DeNA, who have already produced games like Super Mario Run, Miitomo, and Animal Crossing: Pocket Camp.

Mario Kart Tour was originally supposed to release in March this year but was pushed to a Summer release instead to improve the quality of the app, and also to add more content. As yet, a specific release date for the game has not been announced, but we will keep you update whenever Nintendo reveals one. 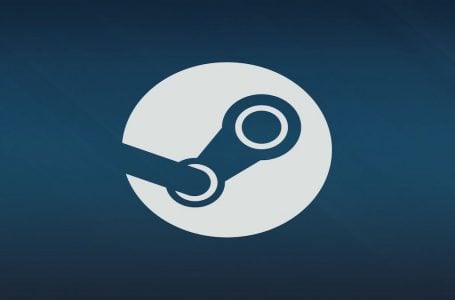