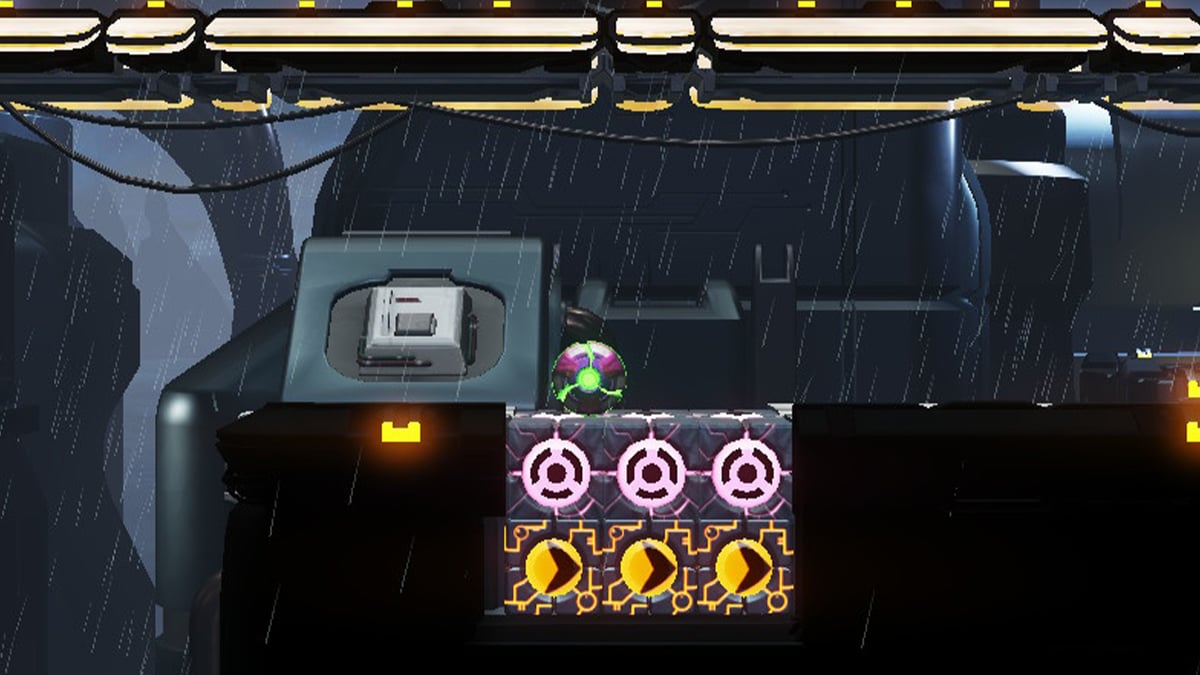 Hanubia is the rainy, penultimate stage of Metroid Dread. While it’s smaller than most other zones on Planet ZDR, it’s still got a few nice pick-me-ups for Samus Aran to, well, pick up. There are three collectibles here, to be precise.

You’ll find a Power Bomb Tank as well as two Missile Expansions – no Energy Tanks here, unfortunately. Still, you’re going to want to max out all your stats before heading to the game’s climax, so read on to find out where those three collectibles are located.

There’s a Power Bomb Tank to find here, and it’s locked behind one of the game’s Speed Booster puzzles. There’s a group of blocks in an upper room, but you need to start in the next room to the right. Sprint from the ledge, shoot through the door, and you’ll be able to store a Shinespark just as you hit the edge of the platform. Now quickly drop a Bomb to get through the first set of blocks, then launch straight down to blow open the passage to the Expansion.

This is found in the vents near the elevator to Ferenia, but you have to approach from the Ghavoran tram to get it. Head to the bottom-left corner of the room directly above the elevator and pull out the Grapple Beam Block there. Roll through with the Morph Ball, fall down, and drop a Bomb. Roll left and deploy a Cross Bomb to destroy the blocks above you, then use the Space Jump to ascend. The Missile Tank is just around the bend.

This one’s really simple, but you’ll need the Power Bomb to reach it. Once you use that ability blow up the broken tunnel near the Ghavoran tram, you can Space Jump up the gap to the upper part of the map. When you pull another Grapple Beam Block out, you’re close. Right below the recharge station is small tunnel. Crouch and fire a Missile down it to destroy the block at the end, then quickly roll through to grab the Missile Tank that was hiding inside the block.