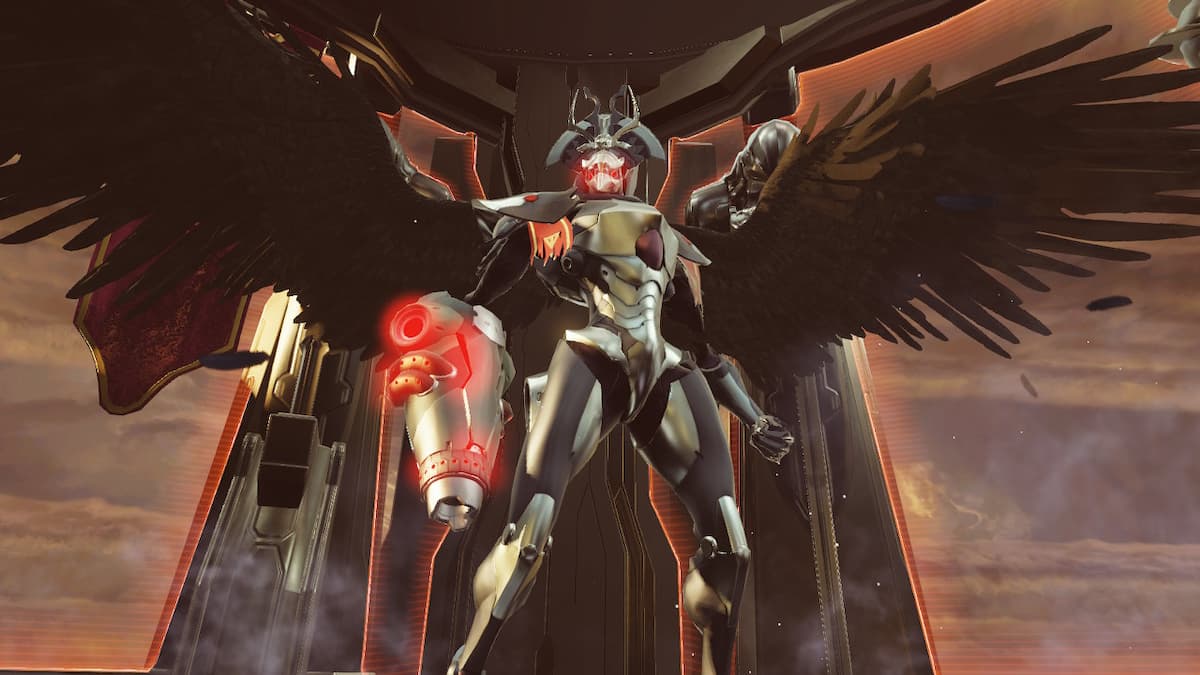 You’ve collected all the upgrades, braved the nightmare of Experiment No. Z-57, spent too much time dealing with E.M.M.I.s, and you’re now ready to ascend the elevator to heaven and deal with Raven Beak — only to get decimated within a few seconds. Unfortunately, it happens to the best of us, but don’t worry, we’ve got the quick and dirty guide to clipping this bird’s wings.

Raven Beak has 3 phases. In the first phase, he will start with protective shielding — you cannot harm him except with missiles. We recommend using Storm Missiles, as it’s easy to charge up while dodging his attacks:

Once you deal enough missile damage, he will channel energy across the entire room — except for the very bottom. So use morph Ball down to safety and get ready for a counter opportunity. Once you’ve successfully countered, keep slamming him with Ice Missiles until the sequence ends.

Afterwards, Raven Beak glows orange and can no longer be harmed by missiles. Instead, you need to avoid his attacks until he taunts you. Once he does, walk up to him and prepare to counter him twice in a row, activating another Ice Missile sequence. This should move you into Phase 2, but the strategy is the same — charge Storm Missiles and let him have it.

Raven Beak will grow wings and start to fly around the room, gaining new attack patterns in the process:

Once enough damage has been dealt, Raven Beak will lose a wing, and Phase 3 will start. Phase 3 is similar to Phase 1, except with one extremely deadly attack — the Sun Orb. If you see this, you need to lay down a Power Bomb immediately. Otherwise, you will take a substantial amount of damage.

Once you’ve hit Raven Beak enough times, Phase 4 begins, but it’s less a Phase and more of a cinematic finish — and it’s cool as hell, so I’ll leave that for you to experience. Enjoy the credits, and see you next mission.