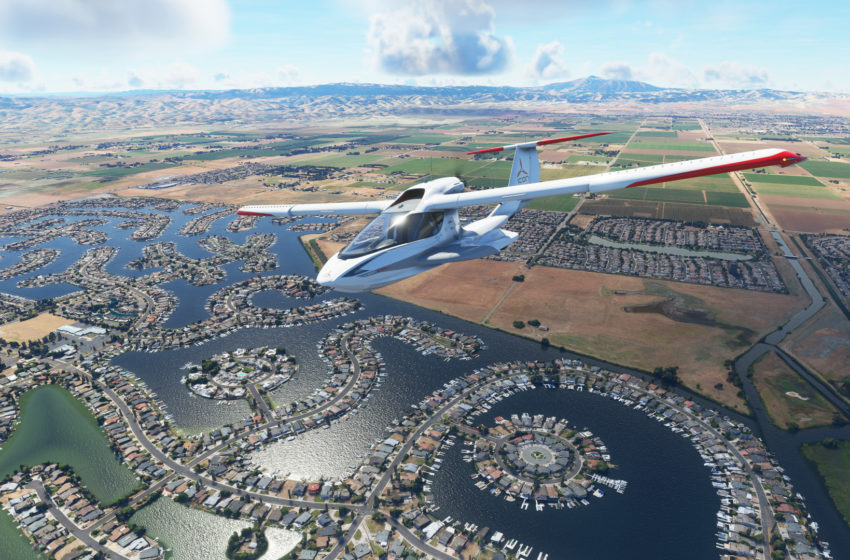 With the massive success of Microsoft Flight Simulator comes a problem that all popular games face. Some players have been reporting crashes that are rudely interrupting the joy of flight. In this article, we will run through some common crashes and potential fixes.

Ensure you are using the most up to the date drivers for your GPU. For Nvidia users, this should be Version 452.06. For AMD users, go to the AMD Driver Support page and put in your GPU model, then download the relevant drivers.

When we were reviewing the game, we suffered a lot of crashes due to a faulty Xbox controller, and switching it out solved our crashing issues. If you are using a controller or HOTAS, try to run the game without the peripheral attached to your PC. For people using dedicate flight sticks or yokes, you should check the manufactured website to ensure compatibility with the game.

You may be running into issues with the amount of video memory you have, as Microsoft Flight Simulator is quite a demanding game between the texture streaming and the physics calculations that are required.

Some players have noticed that having V-Sync turned off is causing issues with GPU load, and have had good results by turning it on. To do this, go to the Options menu, General, and then Graphics. Find the V-Sync option and set it to on.

We will continue to add more solutions to common crashes as they are discovered.