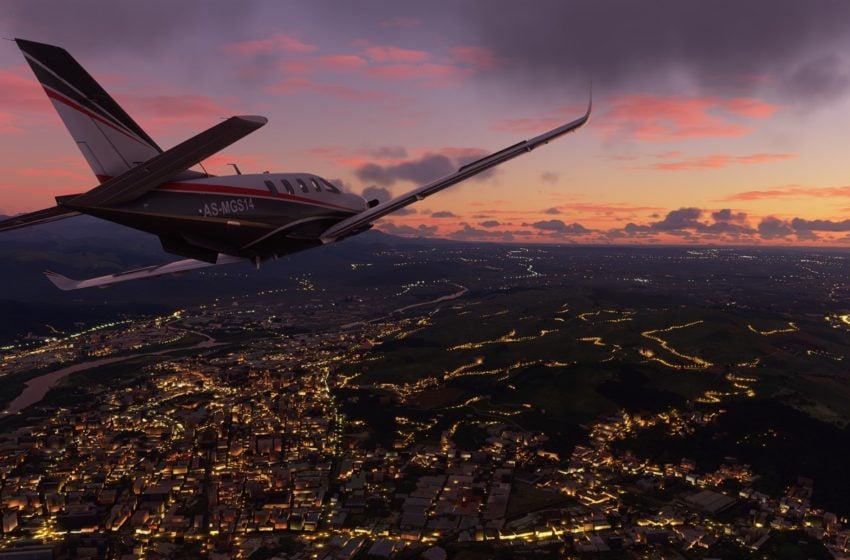 Buckle up, aviators, for it’s nearly time to take to the skies again in Microsoft Flight Simulator. The next installment in the long-running franchise comes to PC on Aug. 18, and for the plane aficionados among you, there are a few editions available to buy.

You can pre-purchase your copy of Microsoft Flight Simulator right now, but you may be unsure what comes in each of its three editions. Take a seat and allow us to tell you what each version comes equipped with.

Coming in at a cost of $59.99 (£59.99), the Standard edition will get you a copy of the game, 20 highly detailed planes with unique flight models, and 30 hand-crafted airports. The standard version is also available on Xbox Game Pass for PC if you own this subscription service.

If not, you can buy it from Microsoft’s digital store. Microsoft Flight Simulator will also be available to buy as a retail disc version at European stores via Aerosoft, but there’s no listing for it on that website just yet.

Priced at $89.99 (£84.99), the Deluxe edition gets you five more highly accurate planes to fly around with and five more hand-crafted airports. The deluxe edition is also available to preorder through the Microsoft store and should be available to purchase via the Aerosoft website nearer to release.

Finally, the Premium Deluxe edition will set you back $119.99 (£109.99). You’ll receive everything in the other two versions plus another 10 unique planes to take control of, as well as 10 more airports to explore and take off from. Again, the best place to pre-purchase this from is the Microsoft store or the Aerosoft website.

Xbox Game Pass for PC preorders can be pre-installed from today, while pre-purchases from the Microsoft store will be available to install from Aug. 18 at 5am.