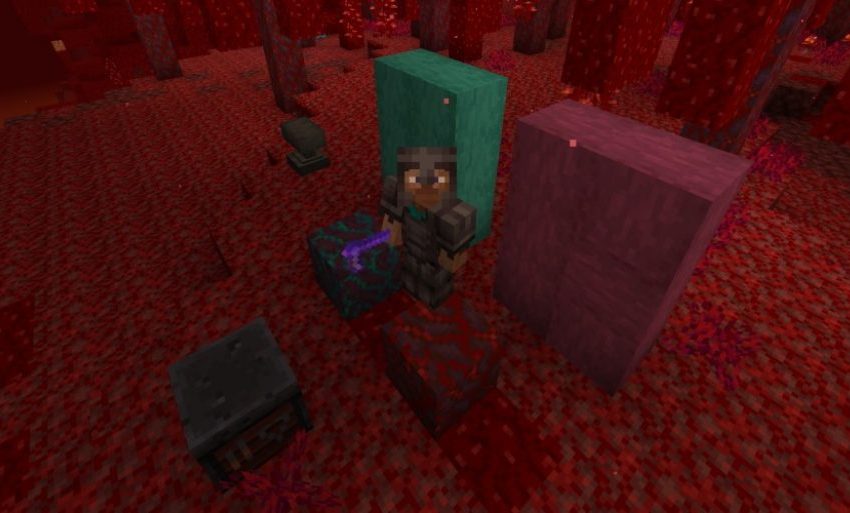 Minecraft’s new snapshot continues to focus on the Nether, as Mojang prepares for the release of the Nether update later this year. New ambient sounds have been added to the Nether biome, and you now have to use the Smithing table to craft Netherite.

Some changes have also been made to fish spawns and the enchantments that you can use on Hoes.

You can find the full details on the new Snapshot below.

We’ve made some changes to Hoes to make them more useful in the Nether.