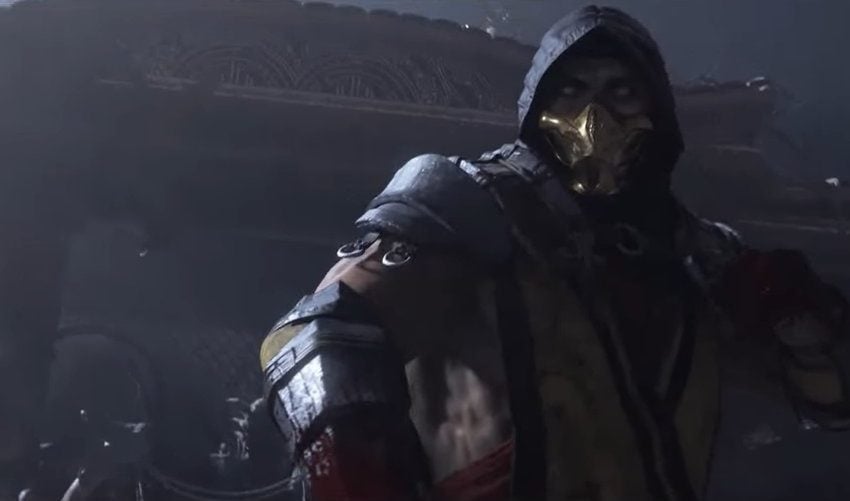 How many DLC characters will be in Mortal Kombat 11?

Since its soft reboot in 2011’s game (recognised as the 9th in the series), the Mortal Kombat Universe has been very welcoming to more characters via DLC, many of whom you might recognise from past games. Others have been more left field, such as Freddy Krueger & Kratos (on PS4) for MK9, and both Alien and Predator in Mortal Kombat X, along with Krueger’s horror rival Jason Voorhees and Leatherface.

With Mortal Kombat 11, there will be an expectation of more guests, as well as returning faces to go with the game’s ‘Old Skool’ motif. But how many can we expect?

For 2011’s Mortal Kombat 9, the DLC released for the game allowed for four new/returning characters (five if you played on PS4):

For MK11, NetherRealm Studios have confirmed a Kombat Pass, which will introduce six characters into the roster. There is also a battle pass introduced, where six more characters can be unlocked. Traditionally, a battle pass is a progression system designed to reward frequent players with content including skins and other vanity items.

If it does work in the same way here, players should prepare for a grind to unlock everything the game has to offer. However, this does seem to confirm that Mortal Kombat 11 will eventually see 12 characters added to its roster.

As for who might be included, you can check out our news article on a potential leaked character list here.

Mortal Kombat 11 is out now on PS4, Xbox One, Nintendo Switch, and Windows PC.