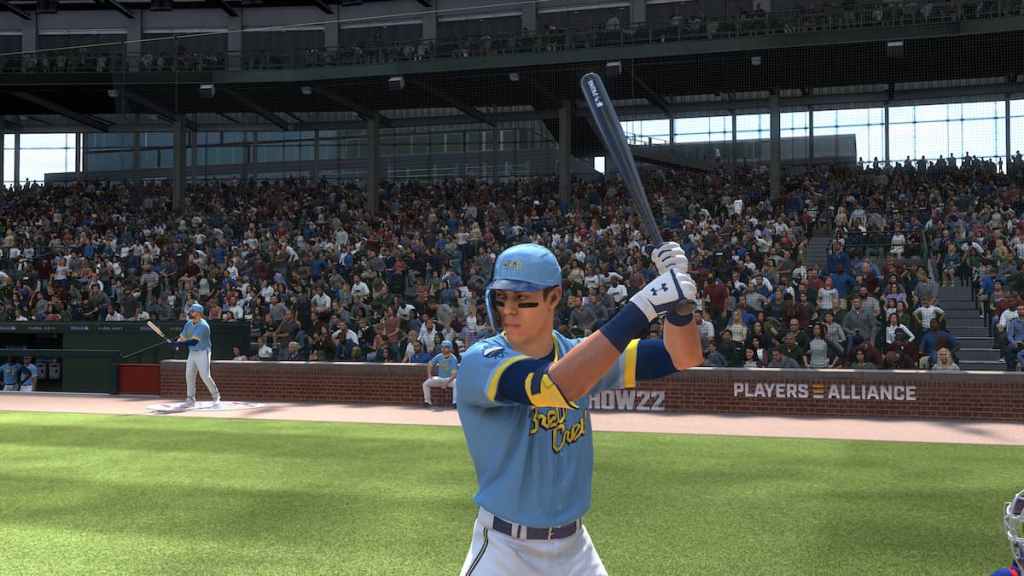 The latest program in MLB The Show 22 Diamond Dynasty, the Fall Stars Program, officially went live on October 7. This program will span the rest of October and will feature nine new 99 OVR program bosses. Users will be able to get five from the program, as well as some interesting henchmen. So, what does the reward breakdown look like? Let’s take a look.

Here’s a breakdown of all the rewards for the Fall Stars program, plus the XP requirements to hit each level:

For those new to MLB The Show 22, we should note that there are many ways to earn XP. Players can play the various game modes in MLB The Show 22 and earn XP after each game, including Road to the Show, Diamond Dynasty, Franchise, and even March to October. Daily and Featured Program Moments have also been added for this program. Daily Moments offer a 3,000 XP boost, while the Featured ones give the same amount for each completed. Plus, users also get a boost for winning games in the Legends of the Franchise event.

Users can also gain XP by completing the Missions that SDS has inserted into this program. Users can use the henchman cards obtained from this program, like the 99 OVR Luis Gonzalez and Joe Carter cards, and grind to get PXP Points. Each player will receive 5,000 XP for completing each one.

Additionally, MLB The Show has also added a new conquest, called the Widow Conquest. Users can claim 45,000 XP just for completing it. Be on the lookout for additional conquests and Showdowns.

This program will last three weeks. It will end on November 4.