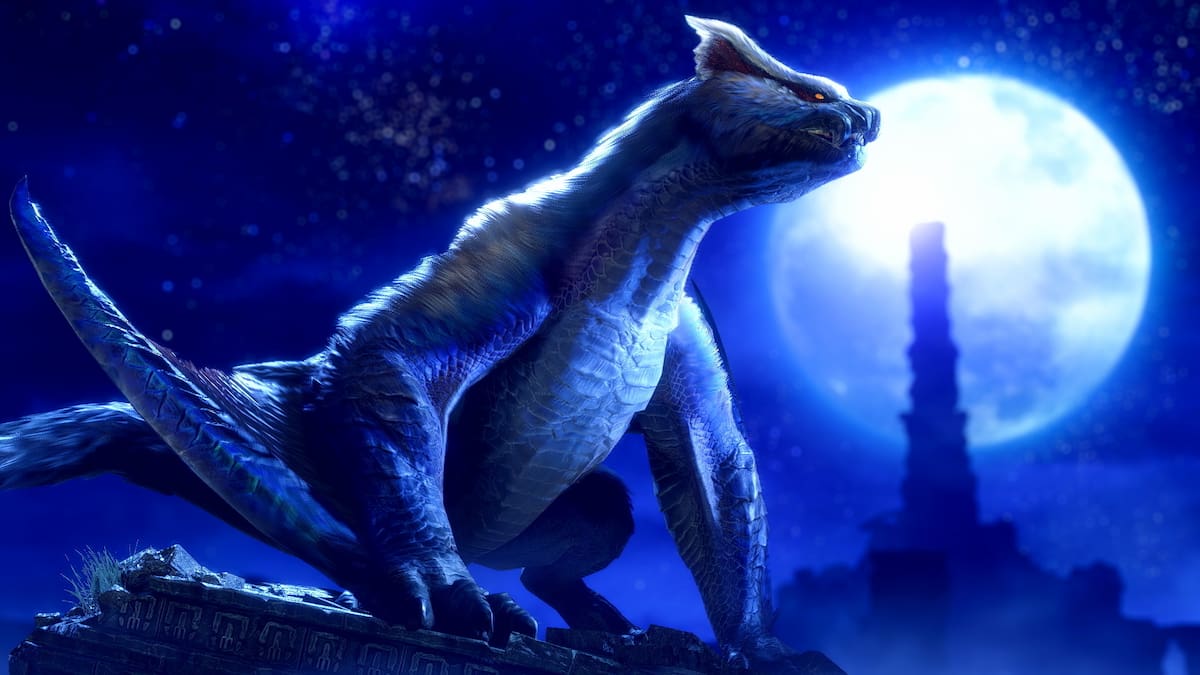 Monster Hunter Rise had a few post-release updates and additional monsters added to the base game at no extra cost. Developer Capcom has made a list of plans to support the new Sunbreak expansion with an extensive roadmap of free content. This guide will break down when and what will be included in each planned content drop moving forward.

The update roadmap for Sunbreak is extensive. Capcom plans to release at least three major updates, with more to come in 2023. This roadmap is longer than the one given to Monster Hunter Rise when it initially launched, with content including new monsters and new variants of old favorites.

Monster Hunter Rise: Sunbreak will continue to see updates in 2023, but no concrete plans have been given about the nature of that content, nor a time frame. All future updates will launch on the same date for both Nintendo Switch and PC. This is a significant change from Monster Hunter World, which featured staggered updates between the console and PC versions.

New Monster Hunter content is usually aimed at players who have finished the core campaign. Additional monsters can pack a punch, so learning to use Sunbreak’s new combat mechanics and farm new resources to prepare for them will prove invaluable.