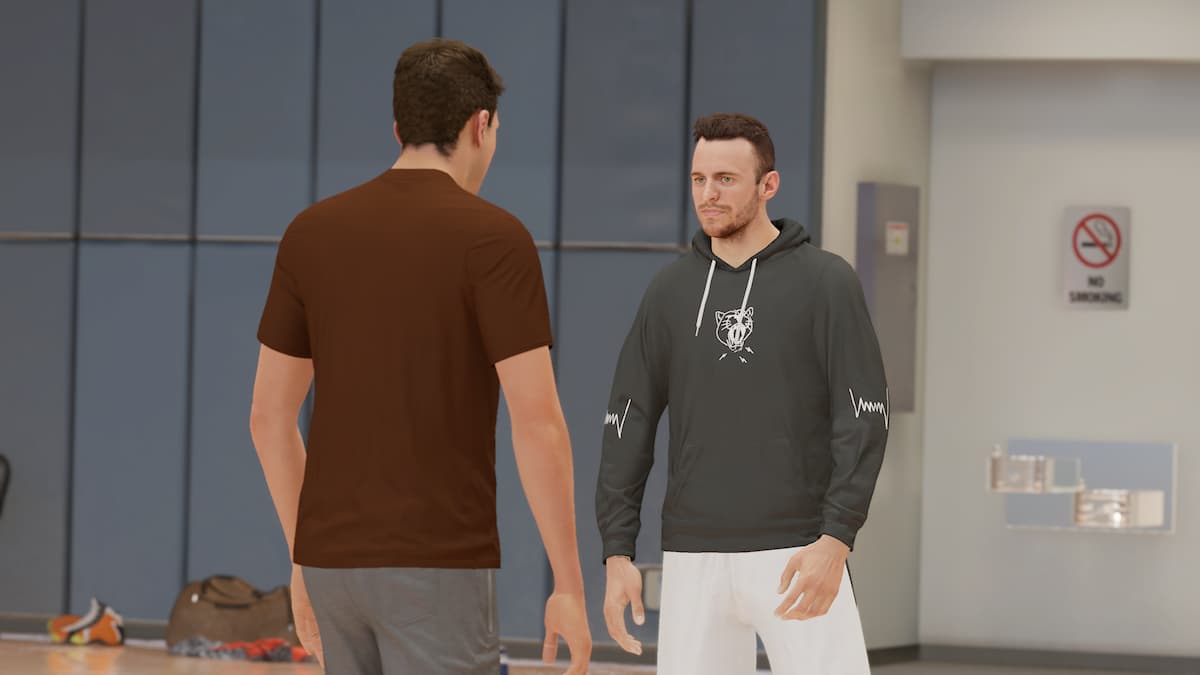 It’s Season 2 in NBA 2K22, and that means a brand new chance to get rewards in both MyTeam and The City. As you might be aware by now, levels have been reset in The City for Season 2. New level rewards for Season 2: Build Your Empire are now out, and here’s what you can get this season.

All NBA 2K22 The City: Season 2 Build Your Empire rewards

Players can go to Seasons -> Season Prizes at the MyCity Menu to claim these rewards. The Breast Cancer Awareness t-shirt will be unlocked right away. From that point, you’ll need to obtain XP in order to obtain the new rewards for Season 2 and raise that level again.

Season 2 is slated to end on December 3.