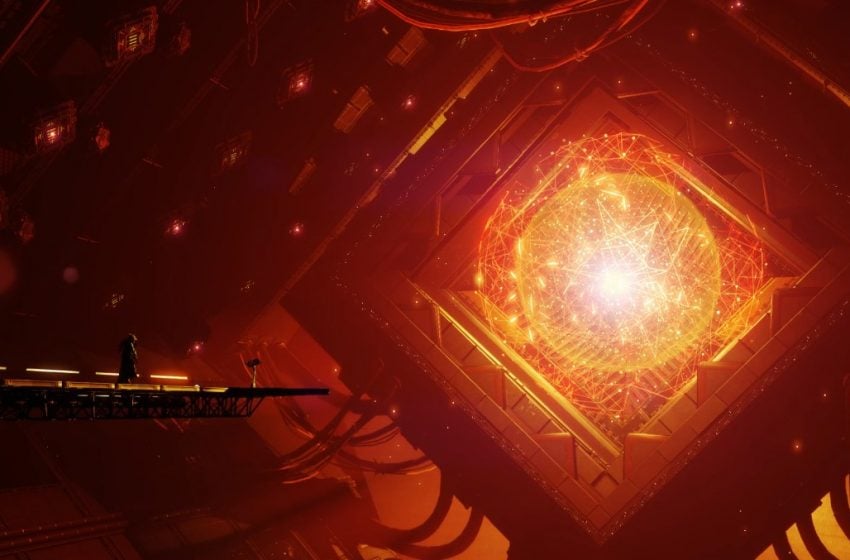 The weekly update has arrived, bringing with it a little bit more than Destiny 2 players were expecting. A new cutscene will play when you fire up the game, featuring time-traveling bird enthusiast, Osiris, and everyone’s favorite planet-sized AI, Rasputin.

Osiris seems to have seen something on his travels that makes him believe that Rasputin is up to no good, or at the very least has given him a reason to think that Rasputin is something of a wild card. This would indicate that he has seen Rasputin come down on the side of both the Light and the Dark and has decided to figure out exactly what Rasputin is thinking.

He refers to Rasputin as a thug, murderer, and betrayer, which are heavy charges indeed. Unfortunately for us, nobody on the Gamepur staff speaks AI, so whatever Rasputin says as the door closes will need to remain a mystery for now.

We are coming up to the end of the current Season of Dawn, and the next one, called Season of the Worthy, is thought to focus on Osiris and his attempts to rebuild the Lighthouse on Mercury. How Rasputin ties into it all is anyone’s guess, but the AI and supposed protector of planets has been a mysterious figure throughout Destiny’s lore, so that is nothing new.

It is an exciting prospect that we might get to learn more about Rasputin, and Osiris has proven himself to be the kind of man who gets things done, so if Rasputin really is down with the Dark, then Osiris is definitely the man to kill it off. Or rather, your Guardian is, at his instruction.