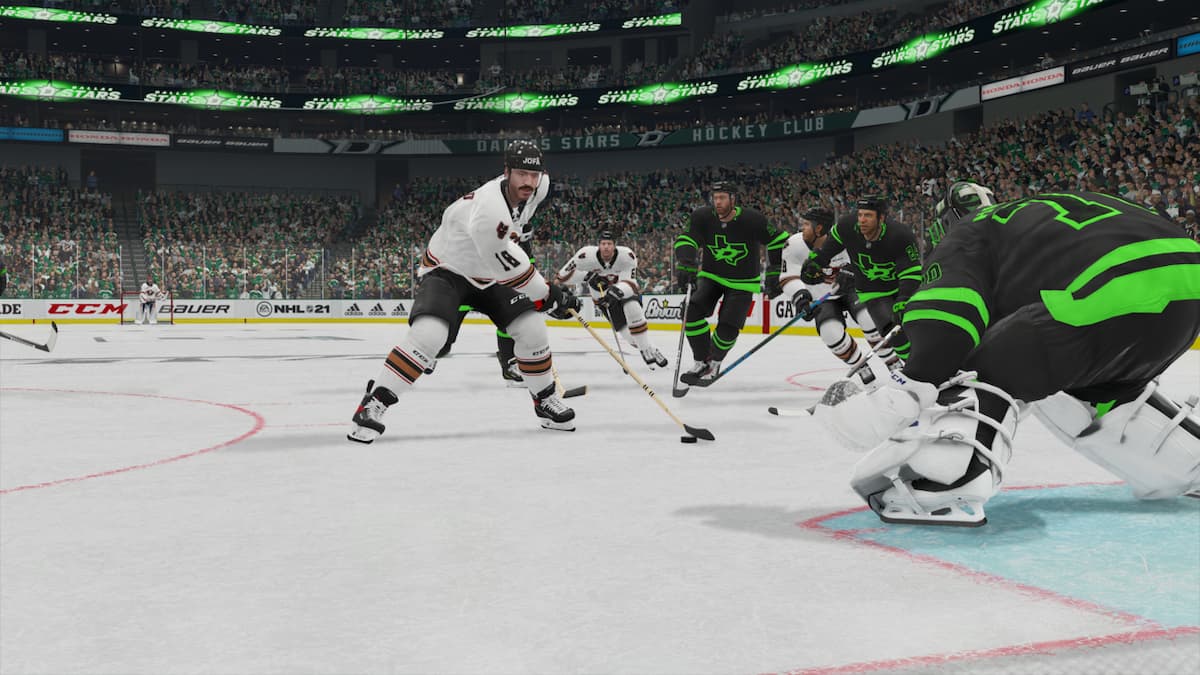 A new season of World of CHEL is here, and that means new rewards for EASHL players in NHL 21. For Season 3, two new traits called Speed Skater and The General are up for grabs, as NHL players have a chance to unlock both of these. Let’s go over how to do just that, plus our recommendations for these two particular traits.

How to unlock The General and Speed Skater

It should be pretty simple to unlock these two traits. In order to unlock The General and Speed Skater, you’ll need to complete the all of World of CHEL Season 3 placement games for any of the World of CHEL multiplayer mode.

The number of placement games for each of the World of CHEL multiplayer modes are as follows:

Are The General and Speed Skater good?

Now, let’s move on to The General. The General is a Goalie trait, so if you don’t see it for skaters, that’s why. This trait has two versions: The General 1 and The General 2. The General 2 boosts the glove (+2 to Glove High & Glove Low) and stick (+2 to Stick High & Stick Low), but does come with a cost. It nerfs both Speed (-2) and Rebound Control (-3), both of which are actually pretty helpful in EASHL. And as for The General 2, it offers the same boosts, but nerfs the Recover (-3) and Agility (-2) attributes instead.

Now that we’ve gone over both of these traits, should you take a shot with either of them? The answer is yes, but with some caveats. First, let’s talk about Speed Skater. This attribute can be really handy, but the problem is that it hits Acceleration, Agility, and in Speed Skater 2’s case, Wrist Shot Accuracy. This trait wouldn’t be terrible with a defenseman build, especially one that values skating and can be paired with the Quick Start trait (which boosts Acceleration and Agility) to offset the nerfs from Speed Skater. However, this trait is probably not the best for Sniper builds that value all skating and shooting attributes.

And as for The General, the glove and stick boosts can be quite helpful. However, you might want to favor The General 2 as opposed to The General 1, as that Rebound Control nerf might not be all that friendly.