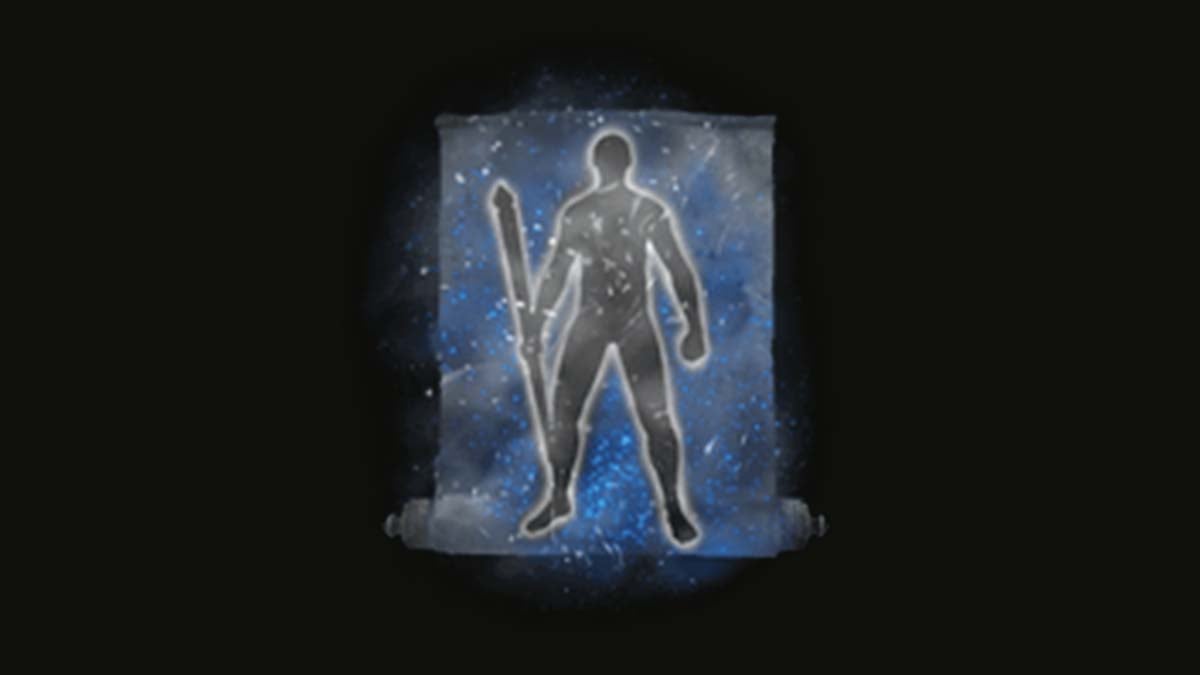 Are you a thieving demon goblin of the night? Got a thing for scurrying around in bushes, creeping on some of Godrick Soldiers while they chill around the fire and mind their own business? Are you only in Elden Ring for the invisibility and backstabs? Well, then it sounds like Night Sorceries are the thing for you.

Night Sorceries are there for players wanting to make Elden Ring into a stealth game. From Invisibility to backstabbing projectiles, these are all the night sorceries in Elden Ring, as well as what they do and where to find them.

Ambush Shard: The stab people in the back spell. The Ambush Shard Sorcery conjures a projectile that will shoot its target in the back. Ambush Shard requires 23 Intelligence to cast and can be found at the Weeping Peninsula at the Witch bane Ruins, which is to the south of the Fourth Church of Marika.

Eternal Darkness: The one thing any Elden Ring player needs to ruin a sorcerer’s day, the Eternal Darkness Sorcery draws in and deflects enemy spells away from the player. Eternal Darkness requires 35 Intelligence to cast and can be found at the Swamp Lookout Tower’s jail cell looming over Caelid, which is only accessible by lifting the seal in the Street of Sages Ruins that opens the archway at the top of the stairs.

Night Comet: Fires a supposedly invisible projectile that can be chain cast. Night Comet requires 38 Intelligence to cast and can be found by lifting the seal that opens one of the doorways in the Street Sages Ruins.

Night Maiden’s Mist: Sends out a cloud of mist that damages anything in it’s path. Night Maiden’s Mist requires only 14 Intelligence to cast and can be bought from Gowry for 5,000 Runes after completing his questline.

Night Shard: Quickly fires nearly invisible projectiles at enemies, requires 18 Intelligence to use, and can also be purchased for 4,000 Runes after completing Gowry’s quest line.

Unseen Blade: Makes your weapon invisible, which may come in handy for PvP, but not many other aspects of the game. Aside from needing 12 Intelligence to cast, Unseen Blade will also require completing the Mirage Rise puzzle.

Unseen Form: The real reason anyone will read this guide, Unseen Form makes the caster invisible, requires 16 Intelligence, and is the reward at the end of completing Mirage Rise puzzle.