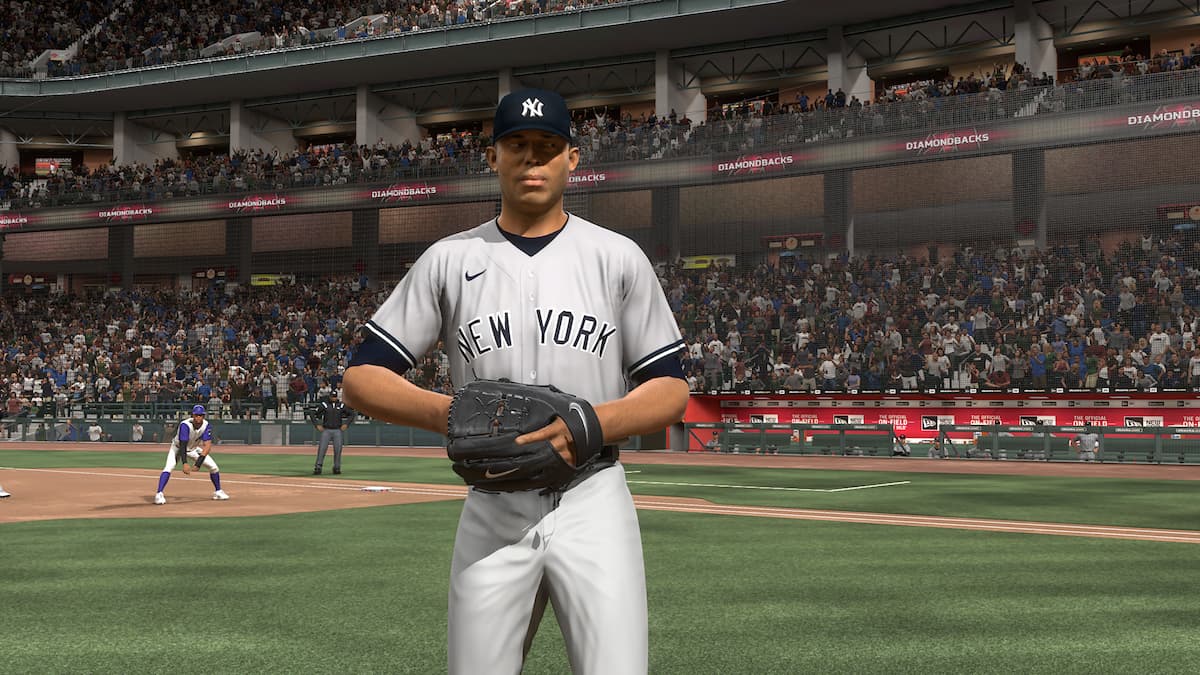 With sports games getting annual releases, it can be hard to make these titles stand out from each other as more than a roster update. That’s why developers make such a big deal when they add a new feature or game mode into a game. With MLB The Show 22, that shiny new feature is online competitive co-op. Here is what you need to know.

With online competitive co-op, players can join each other on the same team and work together to win a match against another team. These matches can either be 2v2 or 3v3 in the exhibition mode Play Now or Diamond Dynasty. This means you will be able to play with either the game’s updated rosters at that moment or with a collection of players. Cooperative is not available in either Road to the Show or Franchise. Crossplay functionality is supported, so you can play with friends and family across Nintendo Switch, PlayStation, and Xbox.

To start, you will invite your friends into a lobby or find random teammates. Unfortunately, there is no way to set up a private lobby to play against a set opposition. Every opponent will be a random online team. Once everyone is in, you will have the ability to communicate via text or emoji if you are not talking in a party or the in-game voice chat. The captain, or host of the party, will then choose what team, starting pitcher, stadium, starting lineup, and basic settings your team will be playing with. During the game, the captain will also have full control over substitutions and pitching warm-ups and changes.

If you are playing a cooperative Diamond Dynasty game, each member of the team will select several of their owned player cards to add to the team and then the rest of the team will be filled out by random silver players. For 2v2 games, each player chooses three position players, one starting pitcher, and two relievers. In 3v3, it is two position players, one starter, and one reliever each. The starter cards chosen by each player will be flipped upside down and shuffled before being chosen by the captain to decide the game’s starting pitcher. You will want to communicate and make sure you work with your teammates to field the best team possible. At launch, there are no rewards for playing online co-op, but there are plans to have them implemented some time in the future.

When in-game, each player will be assigned a portion of the field to play. One for pitcher and catcher, another for infield, and the last will be in the outfield. In 2v2 games, one person will cover pitcher and catcher and the other will handle all of the defensive positions. At the beginning of every inning, players will swap positions, so you will not play the same section of the field for the entire game. When you are not pitching, you can hold down the right trigger to bring up your pitcher’s pitch arsenal and suggest what pitch and where it should go.

On the offensive side, as you might expect, you will rotate between turns taking at-bats. If you get a runner on, you will have control of them. In-between pitches, teammates can make suggestions to each other to take pitches, steal bases, etc.