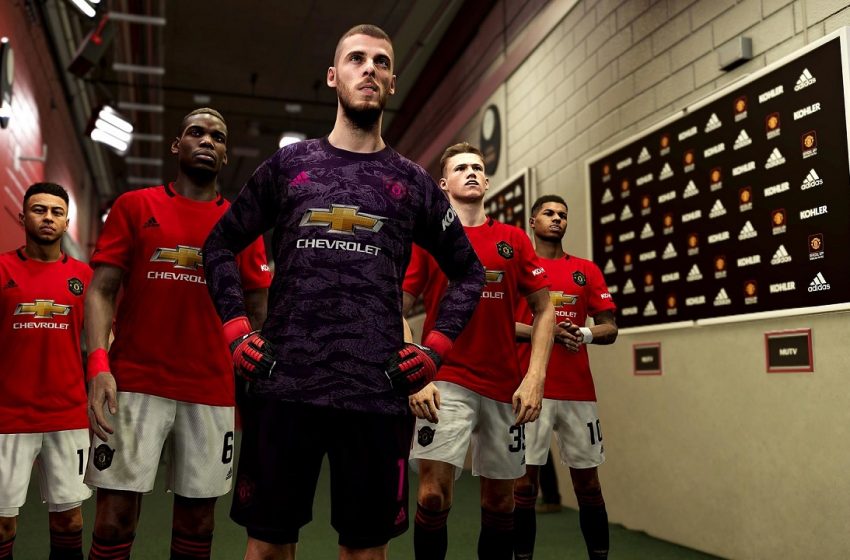 “You can’t win anything with kids.” These famous words as uttered by Alan Hansen all those years ago on Match of the Day will no doubt haunt the Scotsman till the day he dies, but it does prove that even legends of the game can get it wrong from time to time. Just ask Pele. Those words ring truer now than they did back in 1995 as clubs all over the world look to youth to help them achieve their dreams, whether domestic or global.

If you’re starting on your own personal road to glory with PES 2020 Master League or even myClub, then you might want to take a tip from some of the best managers and look to younger players to help you hit the dizzying heights you want to reach. With that in mind, this guide is to help you figure out which ones you want to chase down to add to your squad.

PES 2020: The 5 Best Young Players In Each Position

What follows is a look at the 5 best young players in each position. None will be over the age of 21, each will be specific for their role, so no CB’s masquerading as CDM’s, and each entry will go from first to fifth.

Neil Gray contributed to this guide. 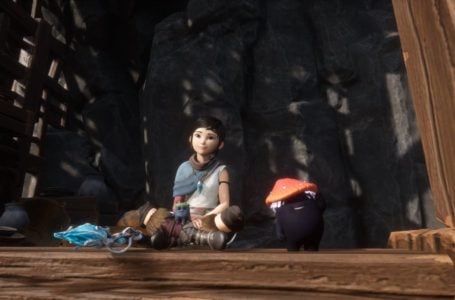