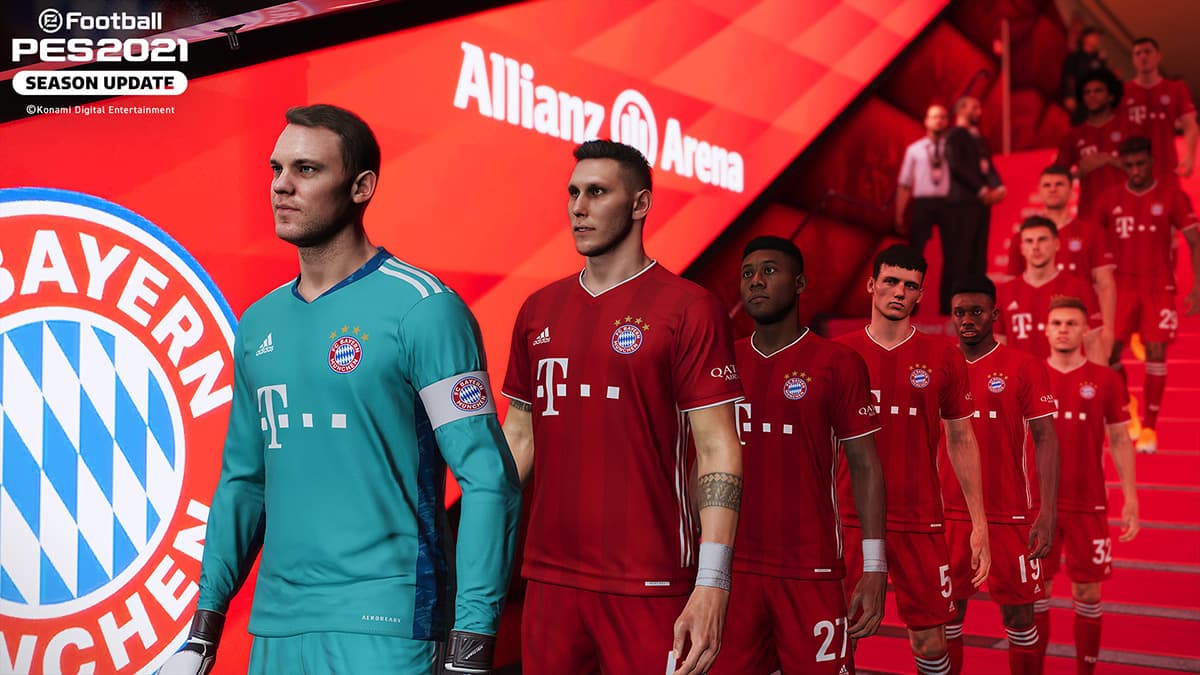 In a multiplayer game of PES in the 2021 season update, choosing the team that plays to your style is critical for your success. You will want to make sure that you are playing as the best team to stand the best chance of coming out on top.

Thankfully, there are plenty of great choices for teams from leagues around the work that can get the job done. The ratings for this year’s best teams are led by both teams at the top of the Spanish pyramid, Barcelona and Real Madrid, with many English and Italian teams, along with French powerhouse Paris Saint-Germain.

Many of them are balanced based on the average rating of their players, but it’s also worth considering some of the top teams have some superstar players that can carry you in a match. Picking the highest-rated team is not necessarily the best team to use if you want to use certain top players to their full advantage.

Here are the top 10 best domestic teams in the PES 21 Season Update.