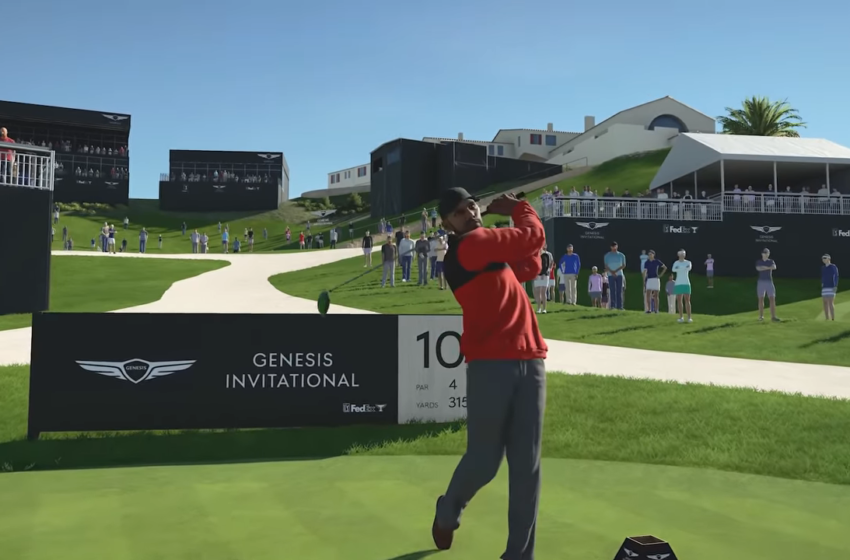 Now that PGA Tour 2K21 is available worldwide, you may wonder whether or not you can play online against other golf enthusiasts on other consoles. After all, the simulation golf game is available on the Xbox One, PlayStation 4, Nintendo Switch, PC, and Google Stadia. Do you have the ability to set up custom leagues? Let’s walk you through what you need to know about online and multiplayer action in PGA Tour 2K21.

Is there online multiplayer support in PGA Tour 2K21?

First off, let’s point out that PGA Tour 2K21 does in fact have online multiplayer action. Players could either play locally against friends or ghosts, match up against other golfers in online play (Quick Play, High Rollers, and Teams, amongst others), set up private games, or golf in Online Societies action. We’ll get back to Online Societies in a second.

Does PGA Tour 2K21 have crossplay?

Let’s move along to another question that PGA Tour 2K21 players may have: Does this title have crossplay?

Unfortunately, the answer to that question is no. In June, PGA Tour 2K21 developer HB Studios answered several frequently asked questions about the game on Reddit. One of those questions was regarding the availability of crossplay, to which the developers responded that there it would not be supported.

Online Societies is a feature in PGA Tour 2K21 that allows individuals to set up their own golf leagues. In Online Societies, creators can launch their own society in which other online golfers can join. Founders of these leagues can also set the parameters of entry, such as entrance fees and minimum and maximum handicaps.

Once someone has created an Online Society, full golf seasons and special tournaments can be set up. However, if you plan to set one up and invite some of your friends, keep in mind that they will have to be on the same console as you.