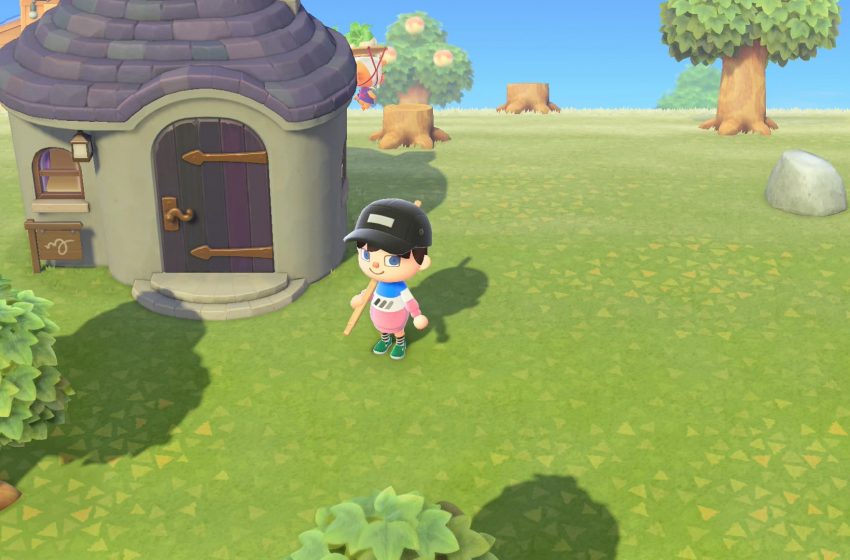 Pitfall Seeds are a prankers dream in the Animal Crossing series. You can plant them in the ground, creating a trap that other players will fall into if they get too close. It’s just a little harmless fun, and some players love them while others loath them.

If you were wondering if they have returned to New Horizons, then it appears that they have. The Pitfall Seed hasn’t been found by anyone in the game yet, that we are aware of at least, but a datamine of the game files implies that they will be making a return.

Traditionally, Pitfall Seeds can just be found on the ground, but there is a chance that they are some DIY Recipe in the latest installment, which might explain why nobody has found them yet. They could also be tied into some event, or might even make an appearance in the game on April 1, for April Fool’s Day.

For now, we will keep our eyes peeled for more news on the Pitfall Seeds, but while we cannot confirm that they will return to the game, there is a strong chance that they will.

Update March 26: A reader has been in touch (Hi, Ryan!) to say that an NPC has mentioned Pitfalls to them, and it seems they will once again be buried on the island for you to find.

While talking to Bianca and holding a shovel, the villager talks about the types of things that they might find buried on the island, and says “Which would NOT be any one of the 73 pitfall traps that have definitely NOT been buried all around the island”. So, it would seem that once again, Pitfalls will show up in the game and you will be able to find them buried somewhere on your island.