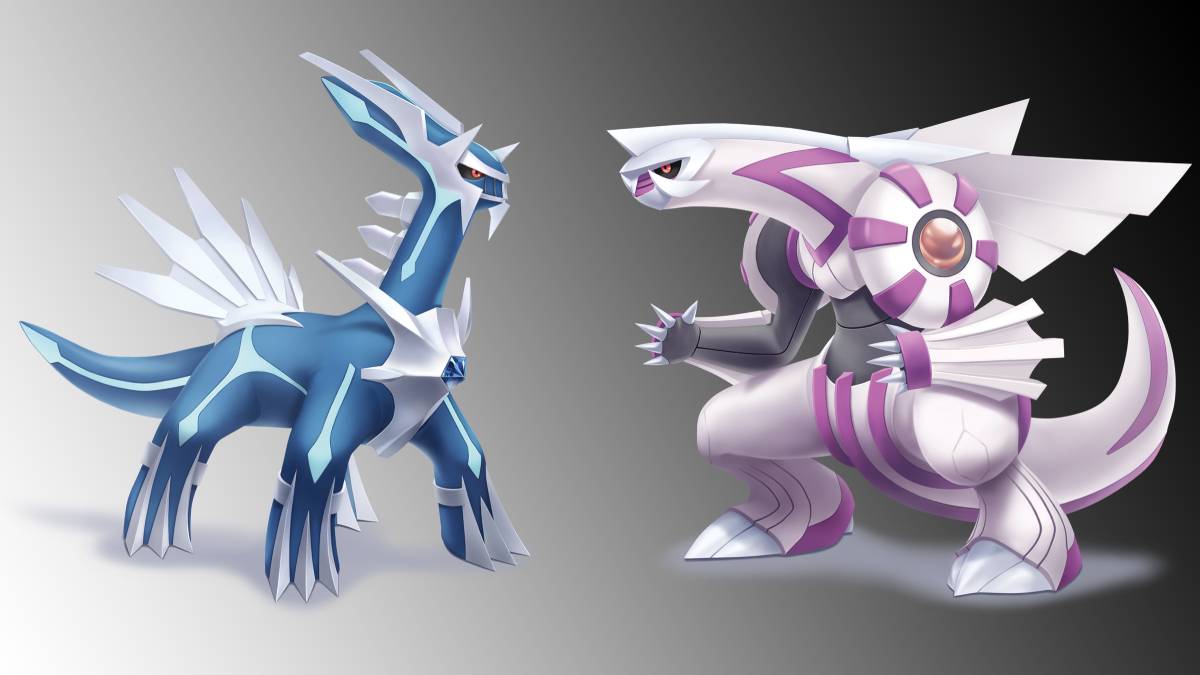 Pokémon Natures are a key feature of the games introduced in Generation III (Ruby/Sapphire/Emerald) and directly impact each monster’s stats. There are 25 in total, and we’ve got a Pokémon Brilliant Diamond and Shining Pearl Nature Chart to help you raise the best Pokémon possible.

Natures provide a ten percent increase in one stat and a ten percent decrease in another stat. Some natures are neutral, offering zero positives or negatives because they’re increasing and decreasing the same stat. Boosted stats [HP, Attack, Defense, Sp. Atk, Sp. Def, Speed] appear in Red on the Pokémon summary screen. Decreased stats will have blue text. No Natures affect HP.

One of the easiest ways to know which Nature to look for is to check your Pokémon’s stats in-game or check their base stats online. Gyarados, for instance, has a high Attack stat. You’d want a Nature like Adaman or Jolly. Reducing its meaningless Sp.Atk stat to buff either its Attack or Speed.

If you’re still unsure which Nature works best, think about the types of moves and/or Pokémon you might go up against. Some Pokémon don’t have an obvious best Nature, so experiment and see what you think works best for you and your teams.