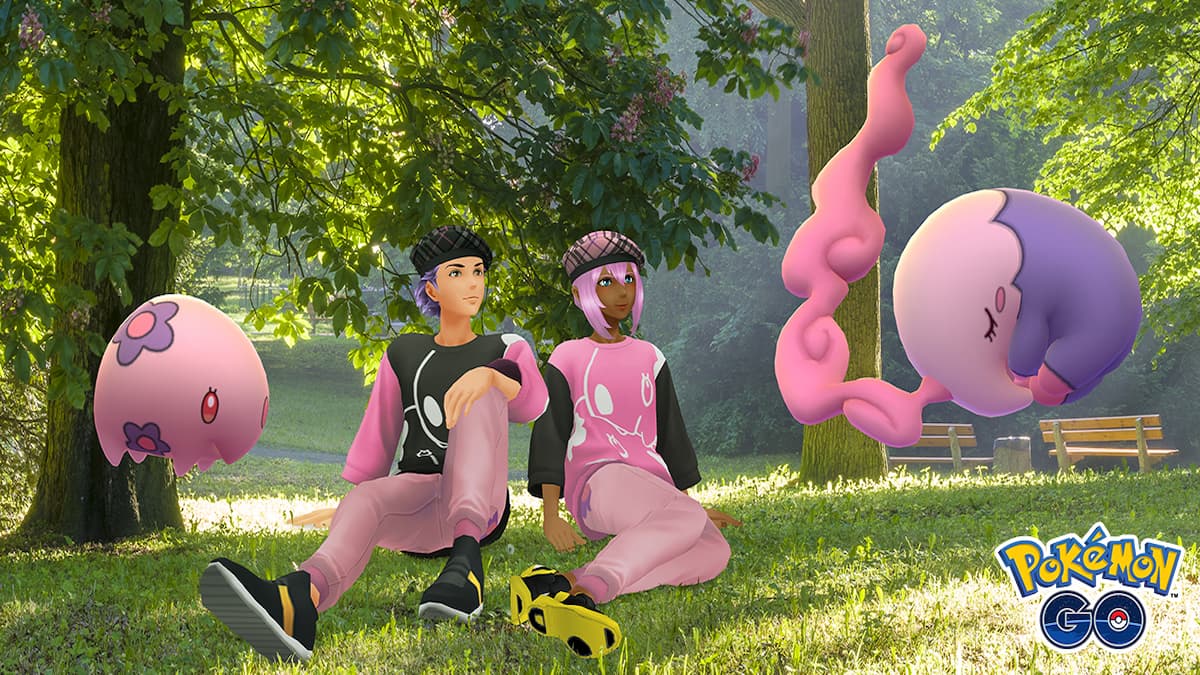 Pokémon Go will have a Valentine’s Day event for 2021 on February 14. The event kicks off at 1 PM and continues until the 18 at 8 PM, in your local time zone. There will be a variety of increased Pokémon spawns, special encounters, Pokémon featured in raids, a collection challenge, and all players will receive several bonuses during the event.

All players can take part in the event.

These are all of the Pokémon that will be featured in the event.

Munna, a Psychic-type Pokémon, is making its Pokémon Go debut during the Valentine’s Day event. If you capture enough of them and have a Unova stone, you’ll be able to evolve it into Musharna. All of the featured Pokémon will have a chance to be shiny, except for Munna.

These are all of the Pokémon you have a chance to hatch from an egg during the event.

All of these Pokémon, except for Munna and Cottonee, have a chance to be shiny.

These are all of the Pokémon featured in raids during the event, including the mega raids.

The Pokémon Go Valentine’s Day event for 2021 starts on February 14 at 1 PM, and continues until the 18 at 8 PM in your local time zone. 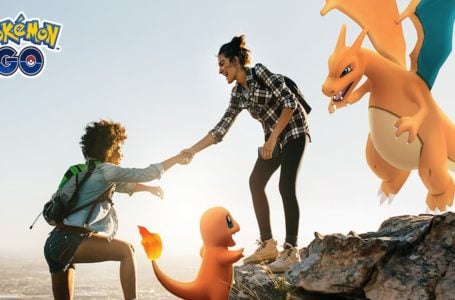 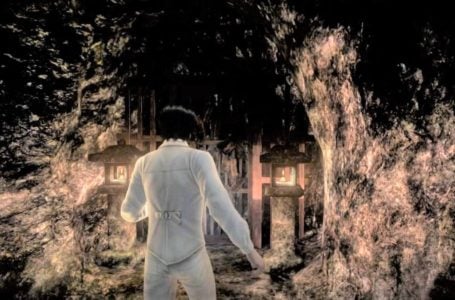 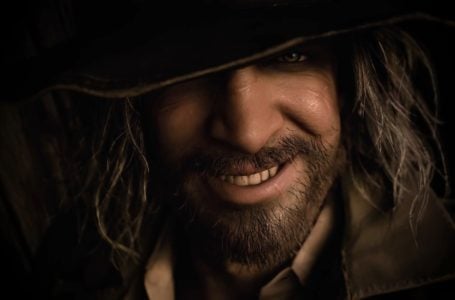