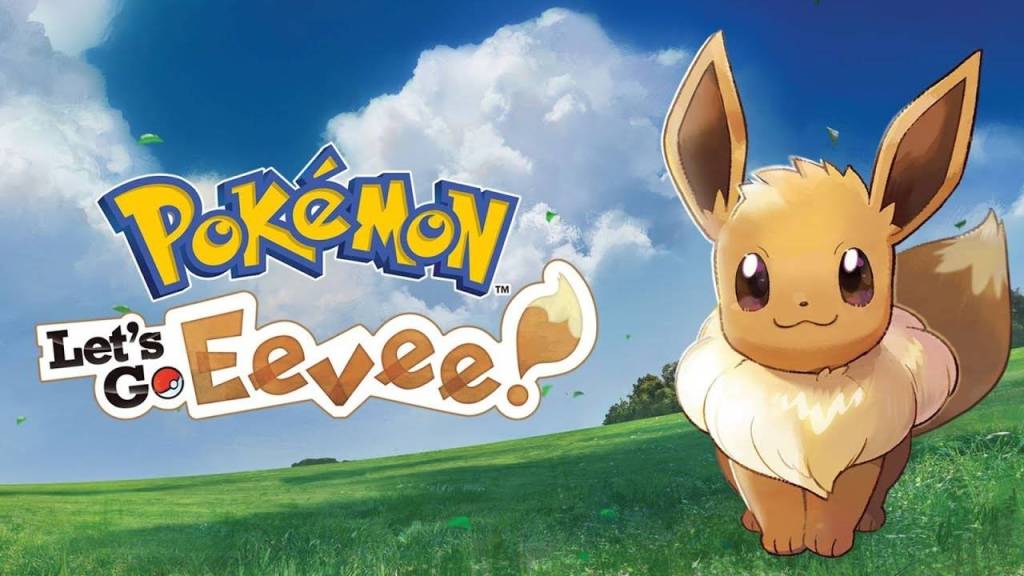 In Pokémon Let’s GO, striving to be the very best is going to be challenging for some. After beating all available gym leaders, you’ll be invited to take on your fiercest opponents in the Elite Four.

Who Are The Elite Four?

The Elite Four, as you guessed it, are four Pokémon trainers that have surpassed everyone else in Kanto and have the strongest Pokémon. Each member of the Elite Four specially trained with certain types of Pokémon. While this may seem like you will have an advantage, they won’t be easy to beat. You’ll want to make sure that you stock up on items, as it will be a long and hard fight.

Lorelei specializes in Ice-type Pokémon and will freeze her opponents in place. While you may want to bring a barrage of Fire-type Pokémon to battle, be wary that you might also be facing Pokémon that know water moves. Lorelei’s most powerful Pokémon is Lapras.

Bruno is a kung-fu master and specializes in Fighting-type Pokémon. Expect to face off against a lot of heavy hitters during this round. Psychic-type Pokémon will be your best bet, so make sure you’re prepared. Bruno’s most powerful Pokémon is Machamp.

Agatha may be old, but that only makes her even scarier as she specializes in Ghost-type Pokémon. Once again, Psychic-types will be your friend as they will easily bust those pesky Ghost-types. Agatha’s most powerful Pokémon is Gengar.

The most powerful trainer and leader of the Elite Four is Lance and his Dragon-type Pokémon. This will be the hardest battle of them all, and you’ll want Ice-type Pokémon to ensure victory. Lance’s most powerful Pokémon is Dragonite.

Now that you know who the Elite Four are and what type of Pokémon they favor, you’ll be able to work towards having the best counters to use against them. Good luck on your journey, Trainers!